The hottest ticket in town last week? The Kindergartners performing live at the world-famous Tussing Cafetorium. It was a terrific show, expertly produced by the music teacher Mr. Souder. There are a bunch of photos of the event and other kids on Picsurge. All the good Joe photos are on our Flickr.

In one of her many brilliant moves, Lia bid on and won a silent auction months ago securing us front row seats for the show. It was a good thing, as the place was standing room only by the time the curtain opened.

Joe doesn’t sing yet, outside of some scatting when we do the Alphabet Song or beat-boxing to Twinkle Twinkle, but he was loving being on stage with his classmates. Thanks to Mrs. Lee for her help running him through the choreography. 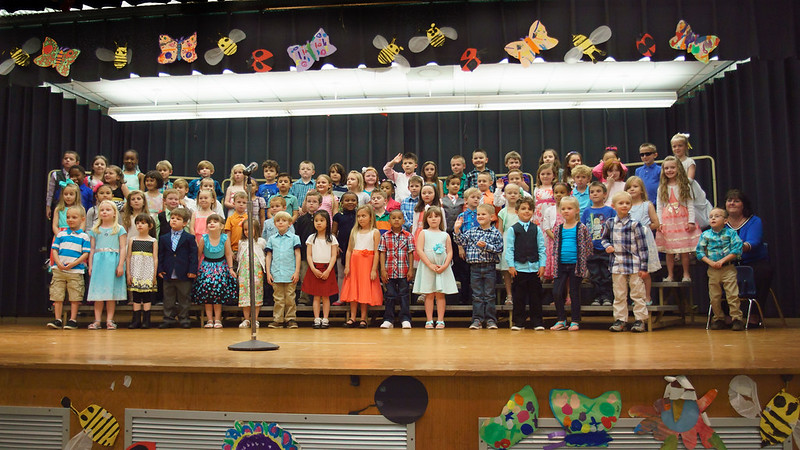 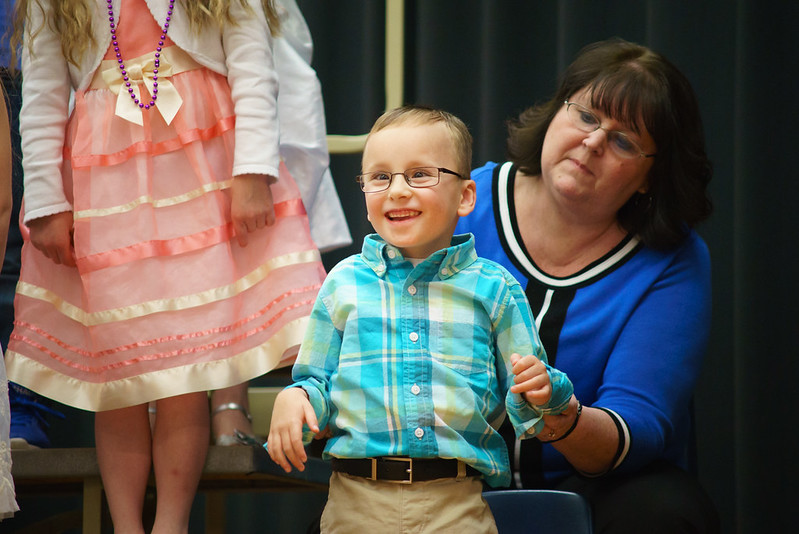 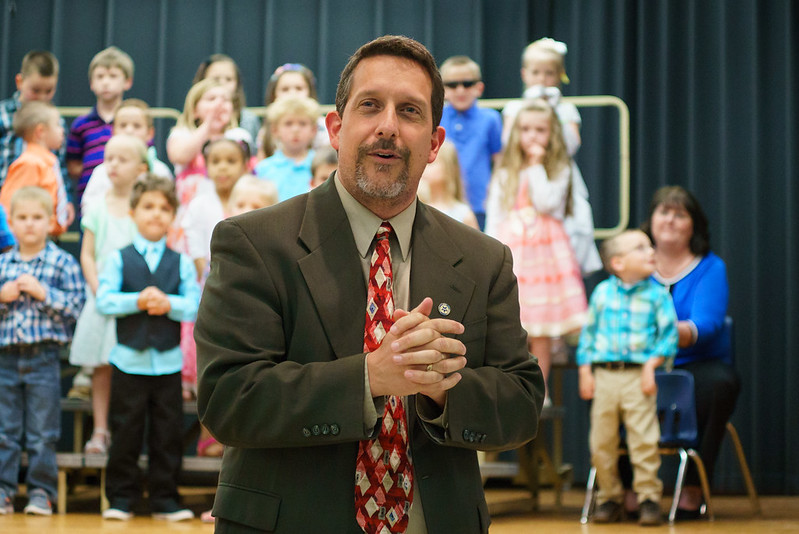 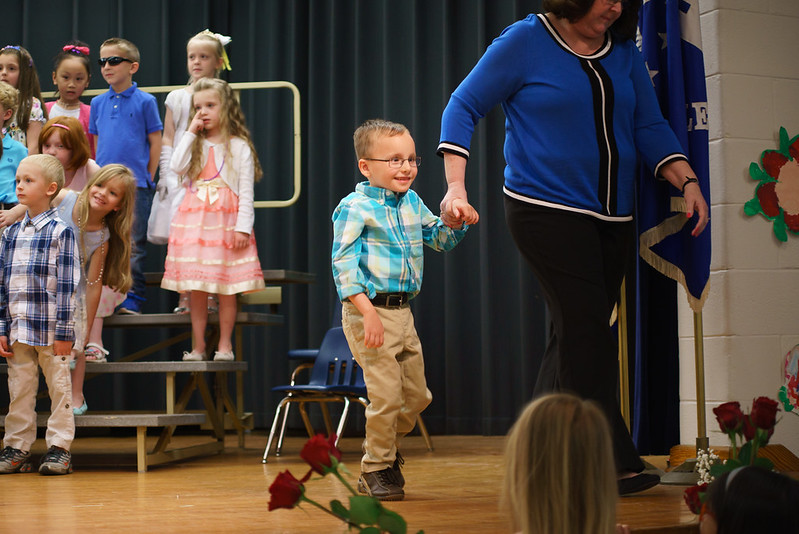 One thought on “All the world’s Joe’s stage”