We had a terrific weekend, mostly in Petersburg. The city hosted a half-marathon and 5K. I ran the 5K, then came home, scooped up the family and we all went to a little event at Colonial Heights H.S. (Hi Ms. Mott!). Then back to Petersburg where we met up with our friend Joyti at the Smokin’ BBQ Fest.

Sunday Joe and I went to Petersburg’s Battersea for the annual Revolutionary War reenactment. You could tell it was a reenactment because of the Smoothie stand. (We did a little video from our visit two years ago. Criminy, round-face-four-year-old Joe was cute.)

Hey! Here are some photos … 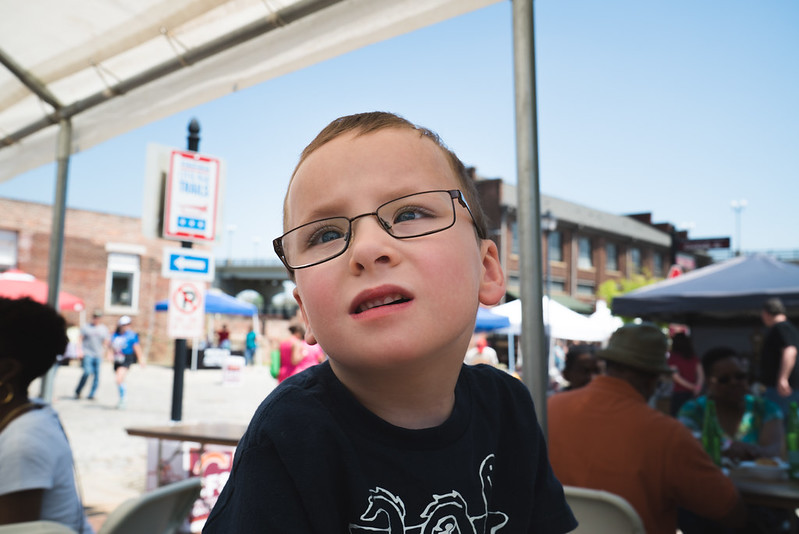 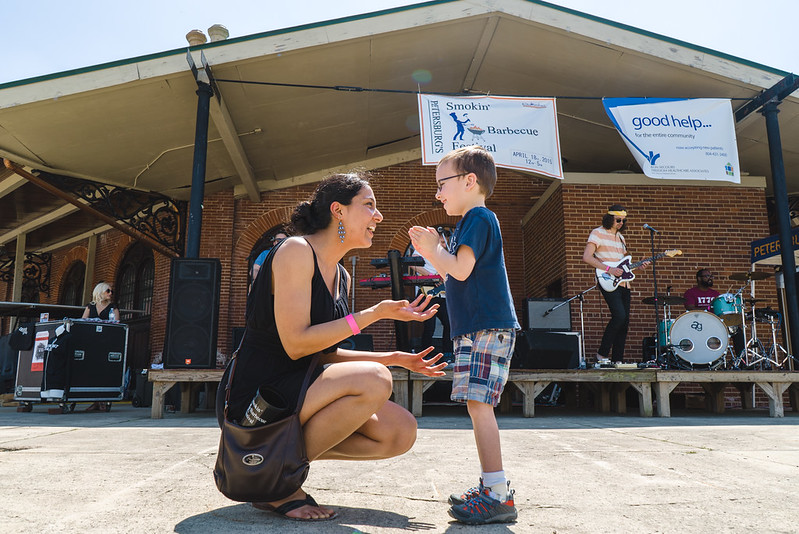 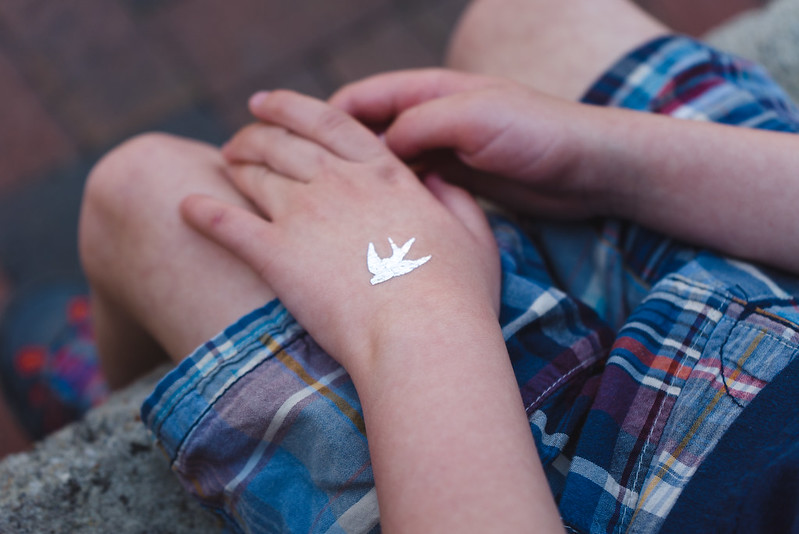 We liked it so we put a bird on it. 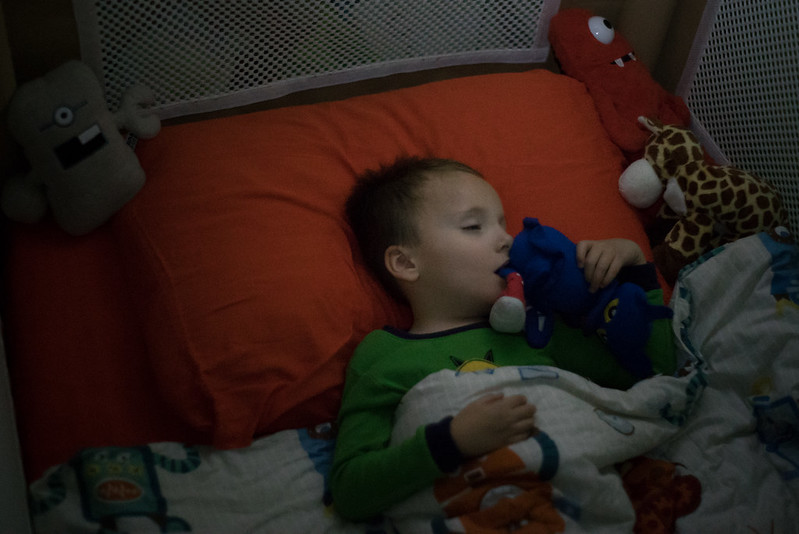 Joe sleeps with Pete’s leg in his mouth. Giraffe, an accountant, naps by his side, still exhausted from the long tax season. Off screen at his feet, Scout hums a mechanical lullaby. Up top, Bunk Bot and Muno keep watch, semper vigilans. Plush fraternal boncuğu. 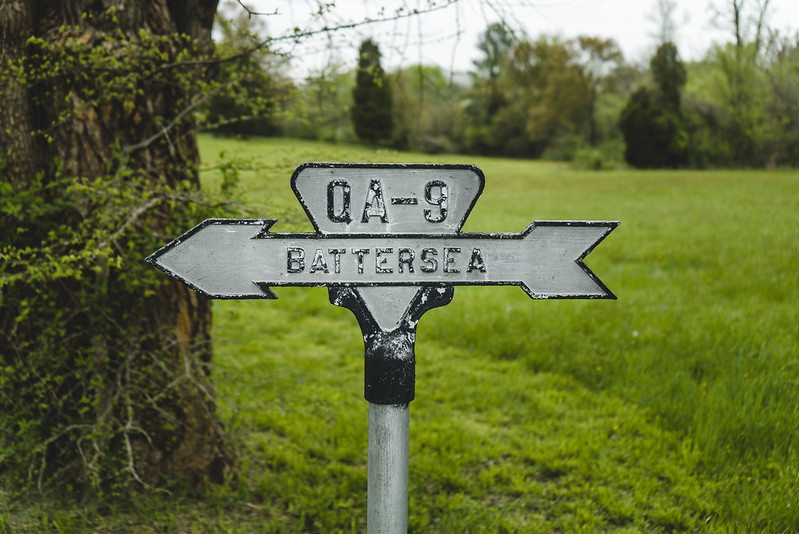 Next morning, we had to drive to the Revolution. Evidently the local stations don’t carry it. 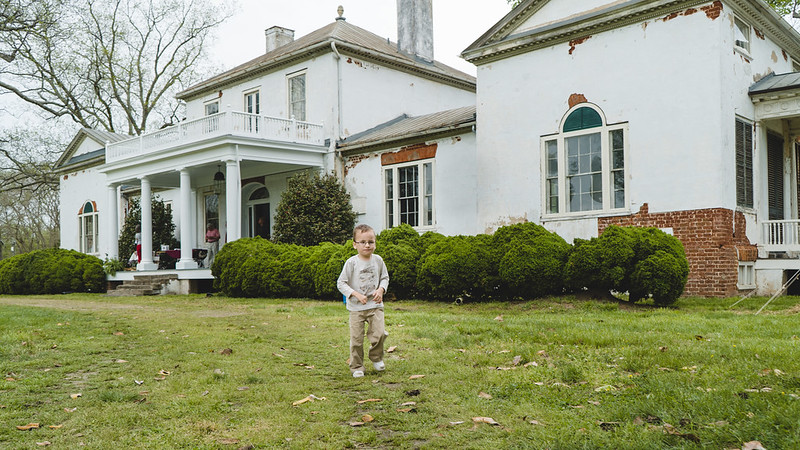 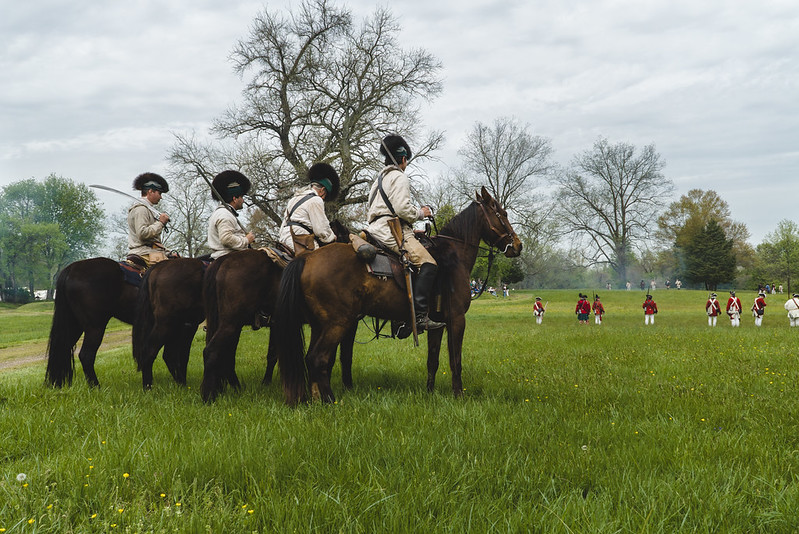 Kites at Dorey Park today. Colorful, live music, lots of movement. Then Country Style Donuts. This was our first trip there. Damn! Those were some good donuts. 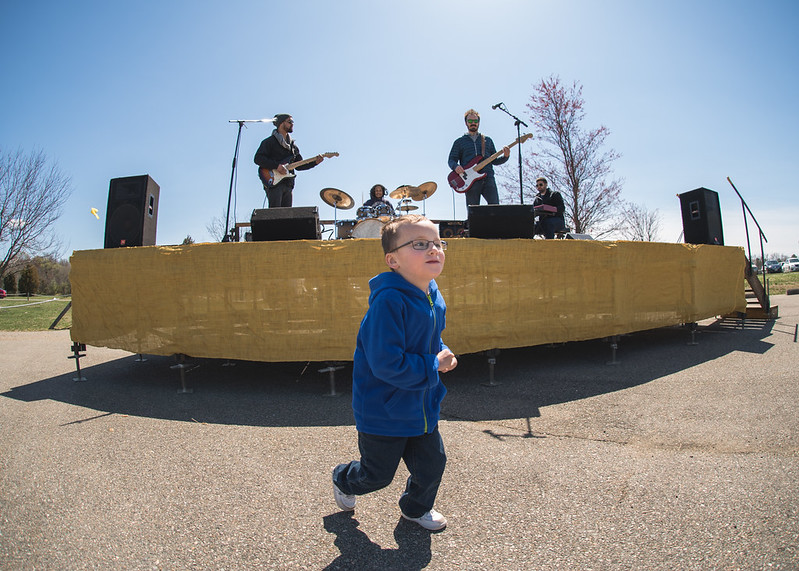 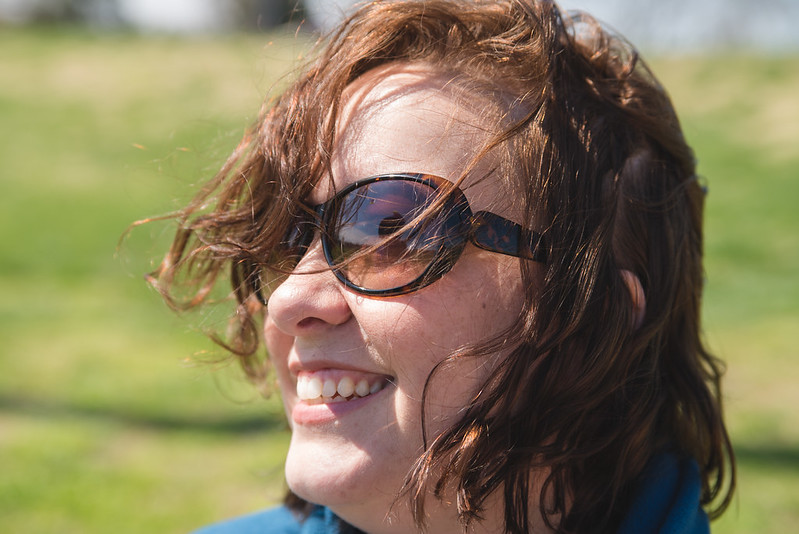 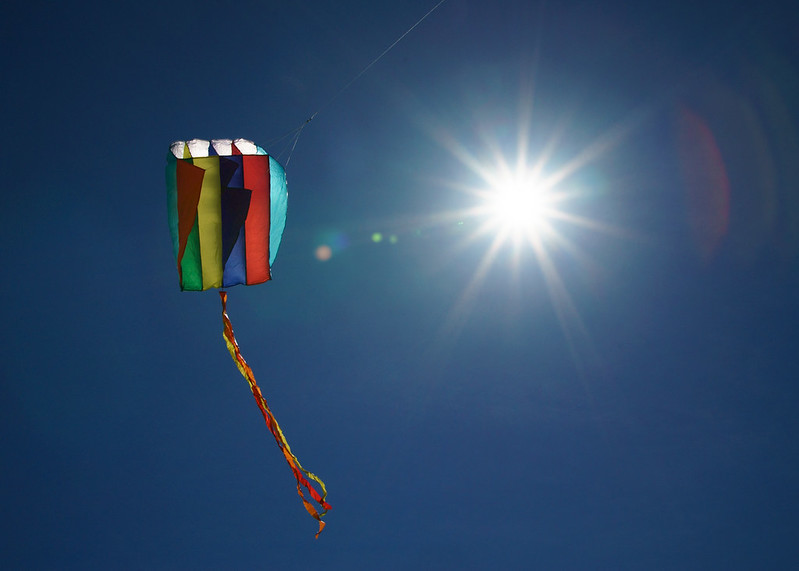