For about 30 years I’ve had a song in my head, and for most of that time couldn’t tell you what it was. I knew the tune, could hear the instruments. I knew everything but the words. It was there almost every day, and I could call it up anytime I wished. But I’d never tired of it, and enjoyed having it with me. It had become my friend.

But I didn’t know what it was. I asked people for years, tried to hum it to them in hopes something would click. But even when Google and YouTube came along I couldn’t find it. Try finding a song when you’d last heard it in the mid-80s and don’t know the words. It’s almost impossible.

This is how I’d describe it … It’s upbeat, sort of raucous. It might be a Scottish band, something from the 1970s. No, definitely not the Bay City Rollers. It sounds like bagpipes but I think it’s guitars. It’s a call-and-response type of chorus. It’s kind of like a sea shanty, but not.

And it’s not an earworm. I would never call it that because this song is my friend.

Growing up my dad sang a song, to my beautiful mom’s dismay, that went “I got a woman as big as a house, as big as a two-story house with a porch and a fence.” My sister and I just figured it was a novelty song from the olden times, back when the vinyl spun at 78 rpm.

Then one day I discovered Louis Prima, and the original The Bigger the Figure from 1958. My dad singing that in 1979 is like me singing If I Had a Million Dollars to Joe. Time is weird. And as distinct as Louis Prima’s voice is, that song means my dad to me.

And that brings me back to the warm summer evening of August 4, 2012.

My favorite sister-in-law, nephew and niece were visiting us. We were all together, leaving an outdoor concert in Hopewell. I was describing my friend the song, for the umpteenth time, and my sis Amy heard it in her head, too. And she knew a few words! Something about a chameleon.

We’re in a minivan, but it’s 2012 and we have the sum total of human knowledge in our pocket. “Chameleon sun song” is all it took, and my song had a name … Run Runaway by Slade.

To this day I can call it up at any moment. I whistle it every day as I’m walking to the car on the way out of work. I whistle and sing it to Joe. He’s starting to sing along. It’s our song now. We pretty much share everything, but I like that this in particular is ours. I imagine him long after I’m dead humming it to himself like an old friend. You can’t take that away.

This is a long way to say thanks Amy, that was a great gift you gave us. And happy birthday! 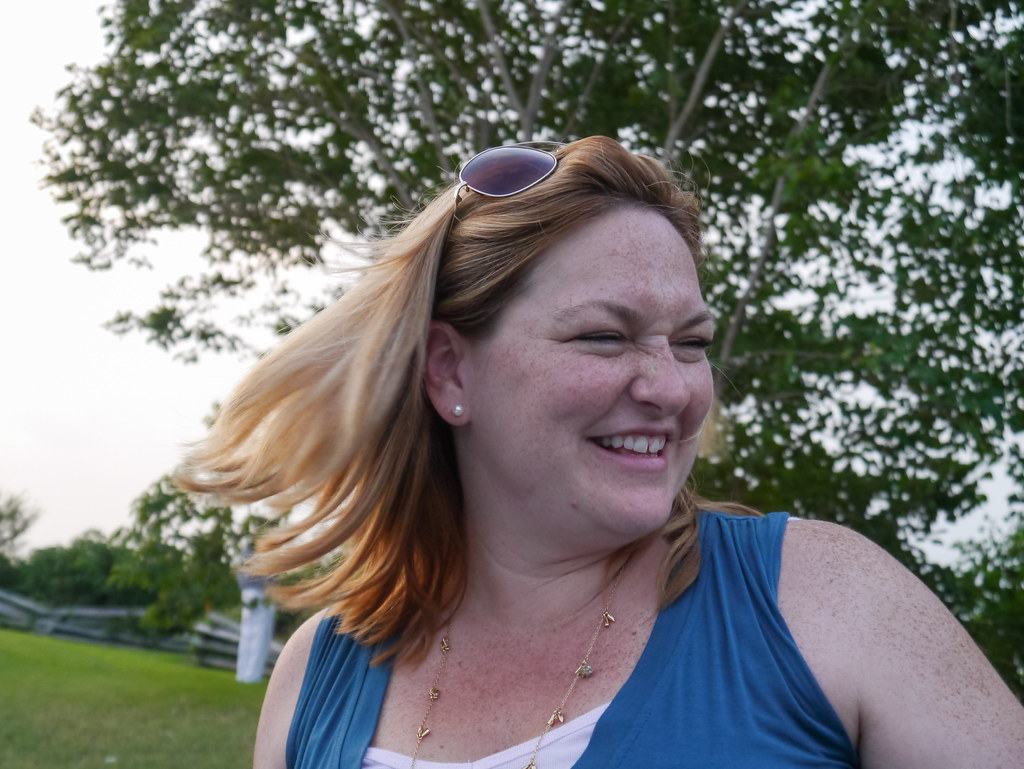 And a little Louis Prima for the uncultured few who got this far. Sorry mom. 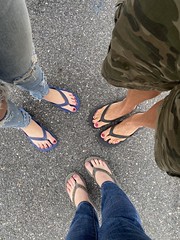 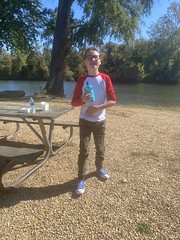 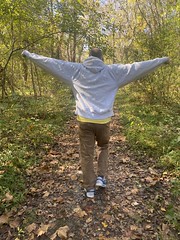 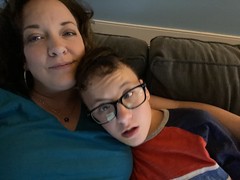 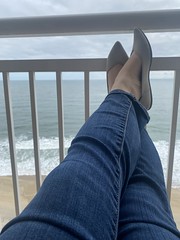 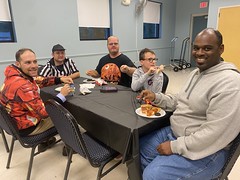