Thanksgiving in Fayetteville. Turkey and family, and lots of snacks, beers and diet-dealers. Plus a nice walk around downtown, which looks different every time we go. 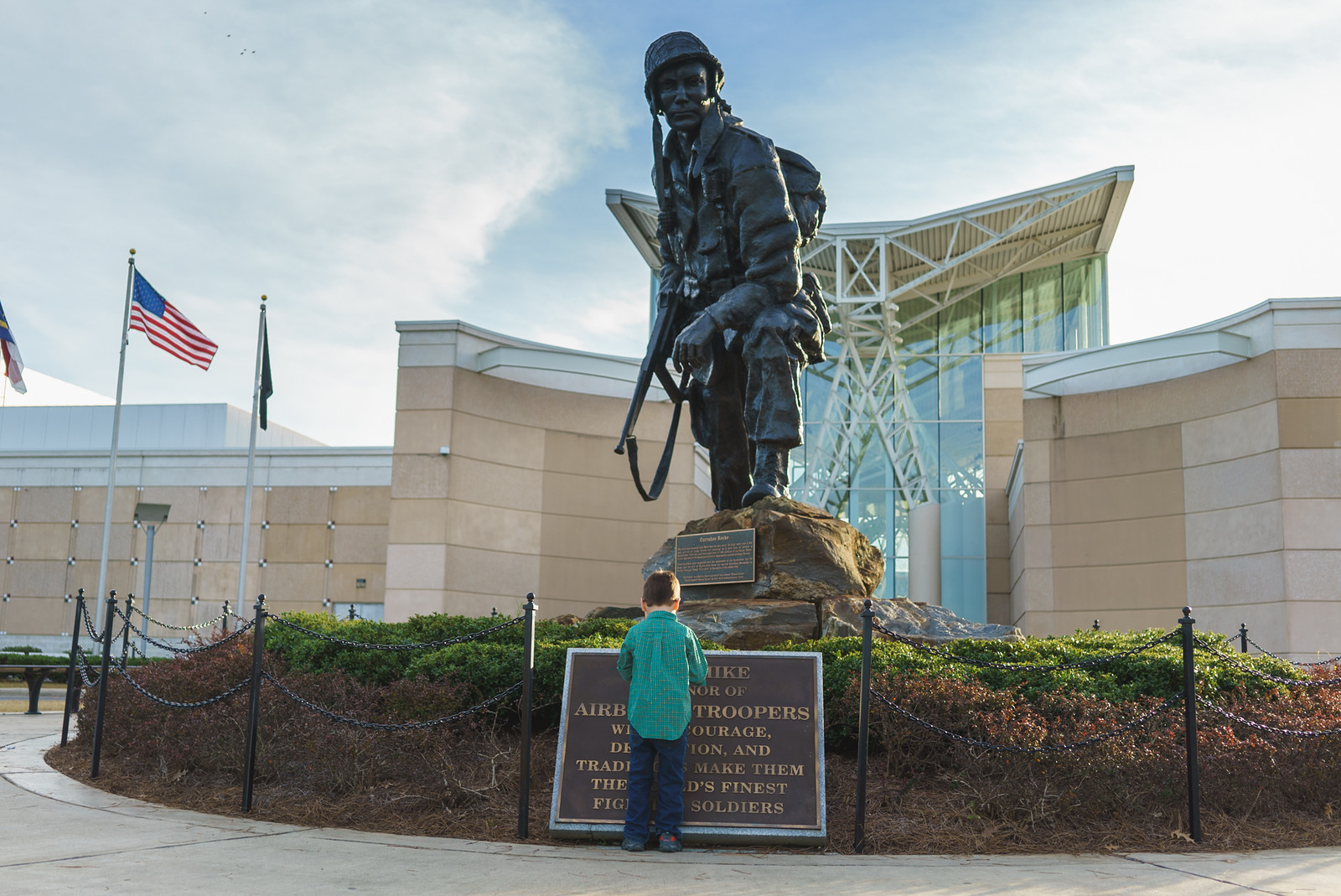 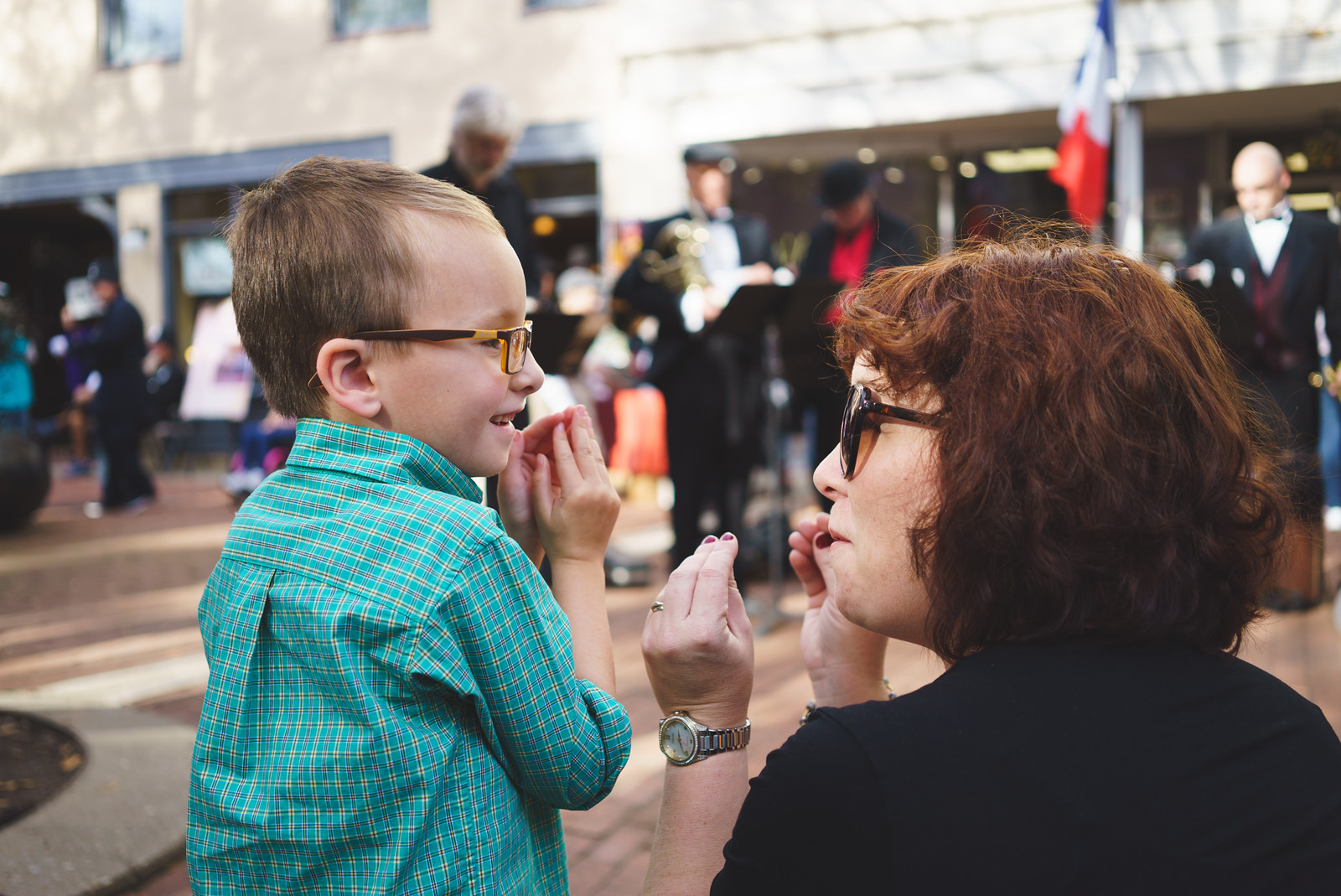 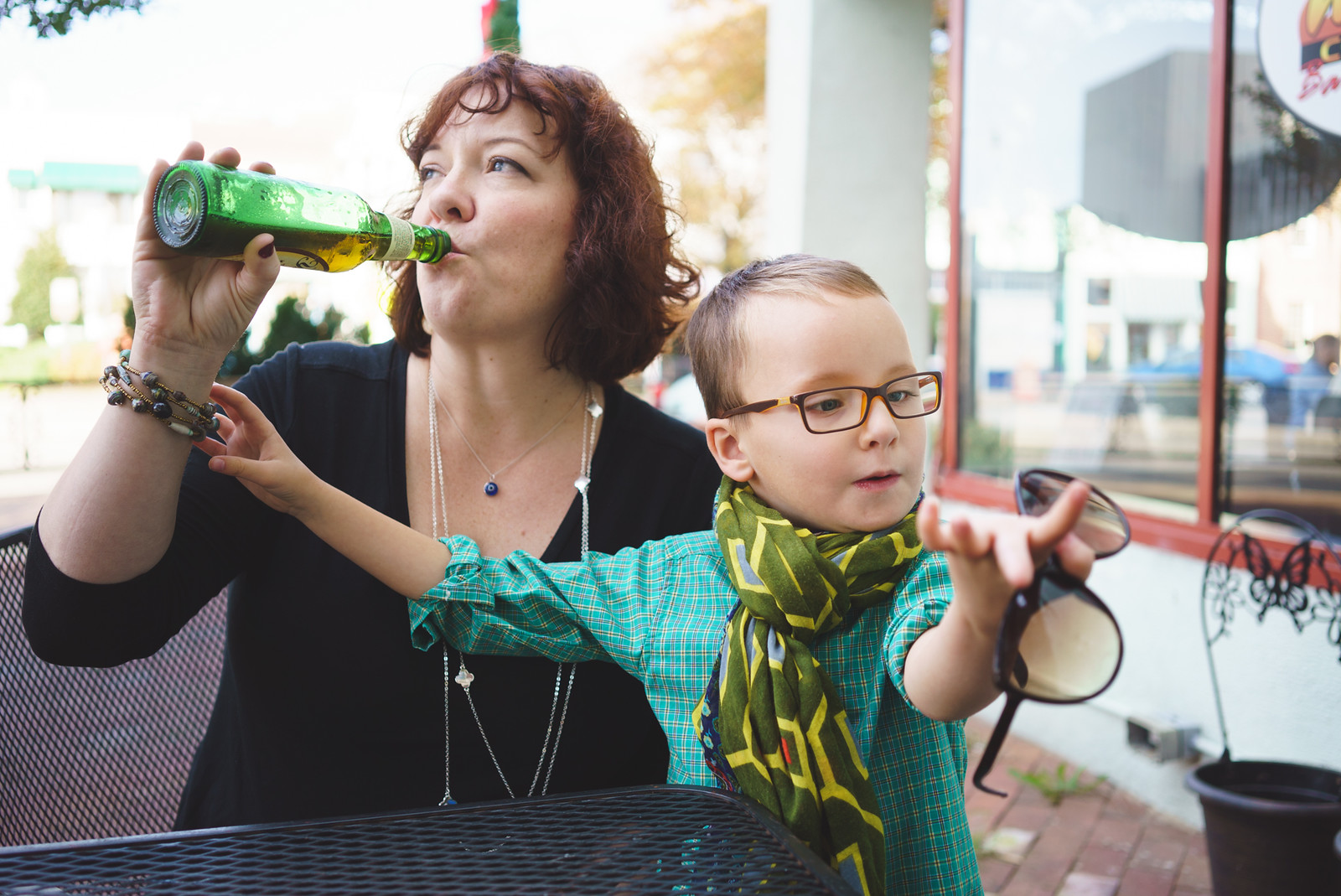 Joe is fabulous. Momma is thirsty.

There are a bunch of vets, alive and ghosts, in Joe’s life. All five of his great-grandfathers were in the Army. Both of his grandfathers, too. And his Uncle Rich. And me, his dad.

When we moved into our new home, we took custody of a chair given to Lia’s Grandpa Burt by the men of the 4th Battalion 258th Artillery on November 7, 1970. It’s a cool chair, surprisingly comfortable for being so formal, and today it turned 45 years old.

So what do you do with an old soldier on an important day on the week of Veterans Day? You have a dining in!

All the important chairs from around the house got together and held a big birthday bash for Grandpa Burt’s chair. There was a fancy dinner and some awards, all followed by toasts and songs. It was a great opportunity to get the people off their backs and build some esprit de corps. And in a rare move for furniture, they allowed a human – Joe – to attend. 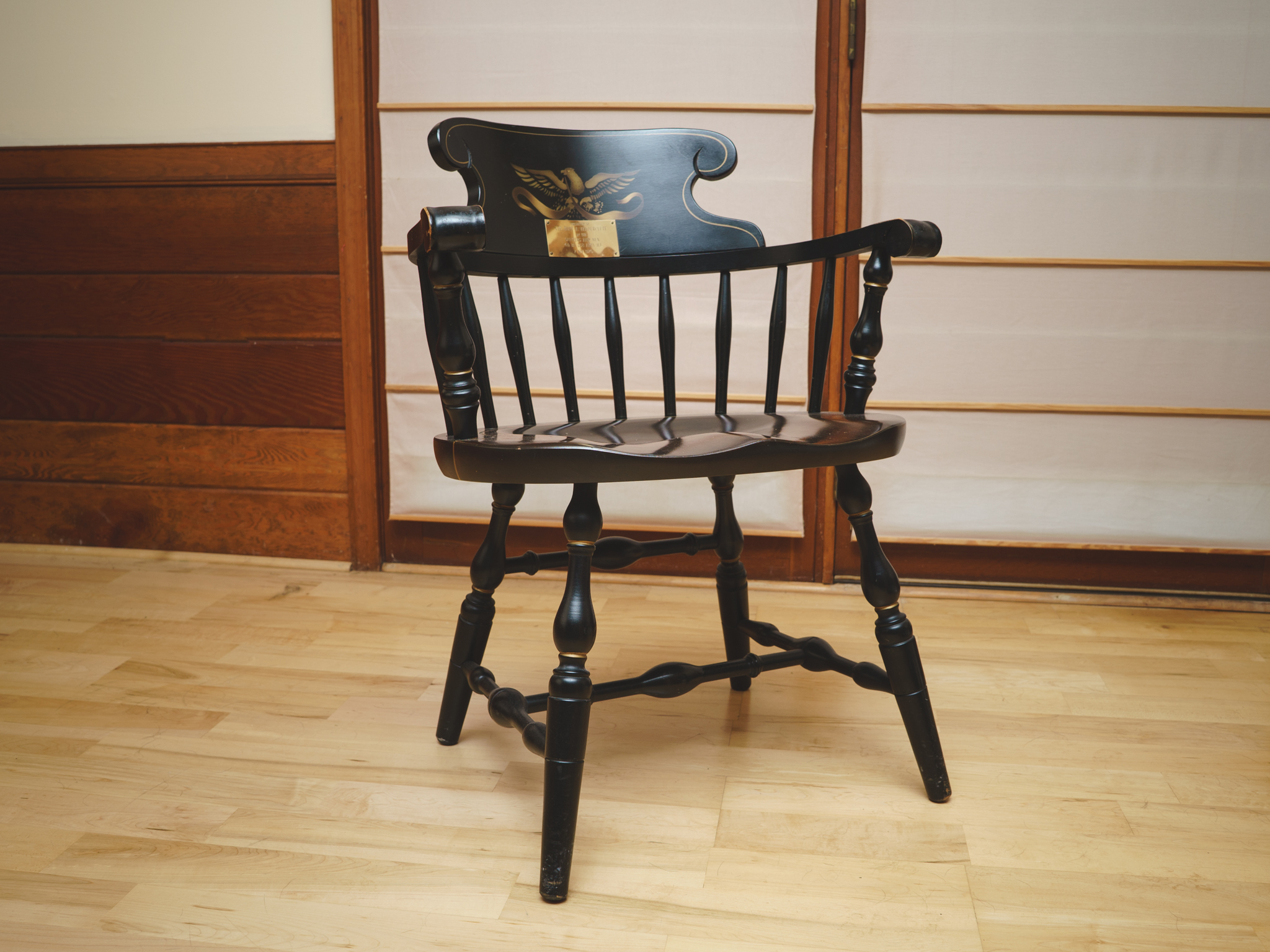 The guest of honor. 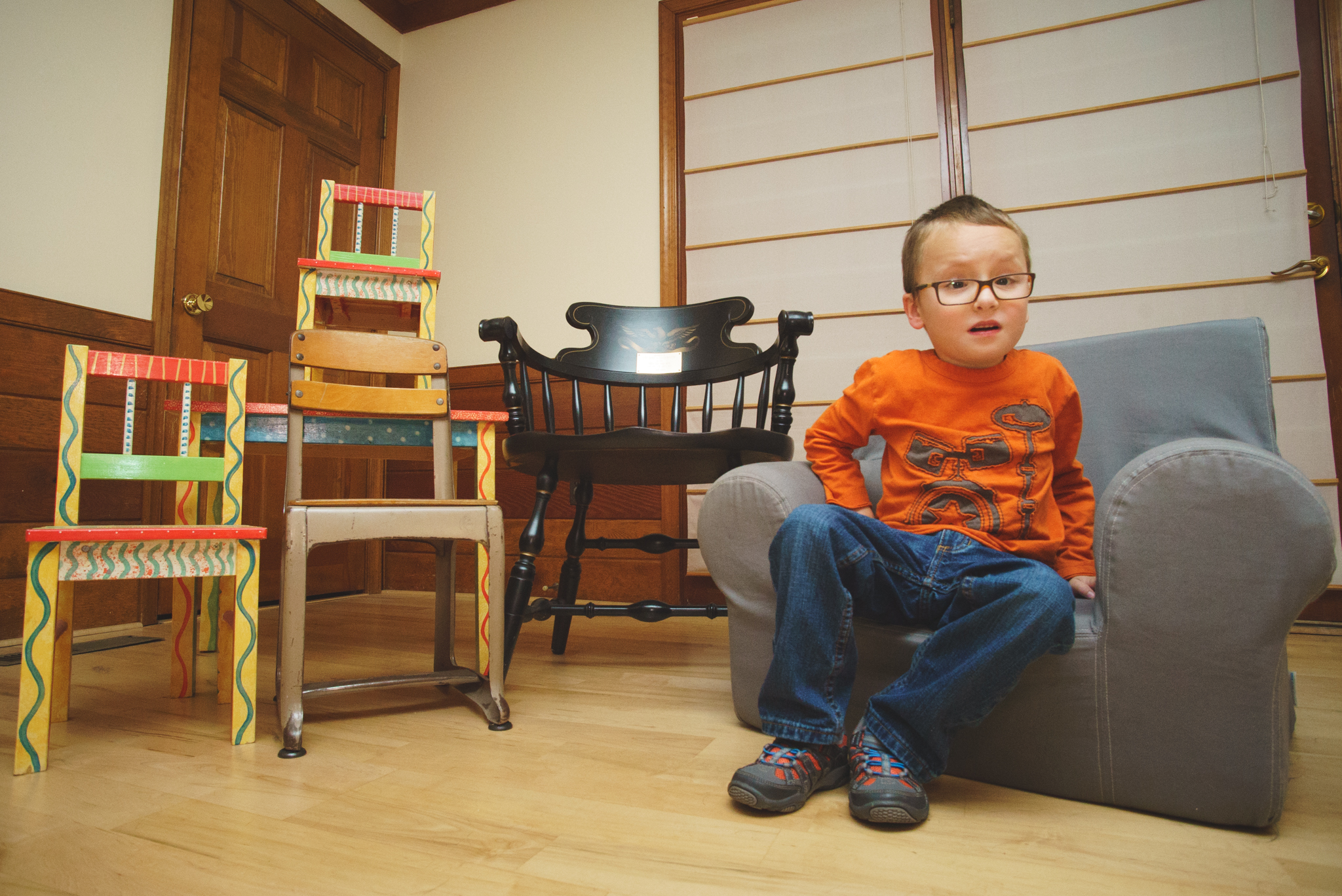 After the ceremonial stuff, things got a little crazy. If you’ve never partied with a drunk chair, you’re missing out. 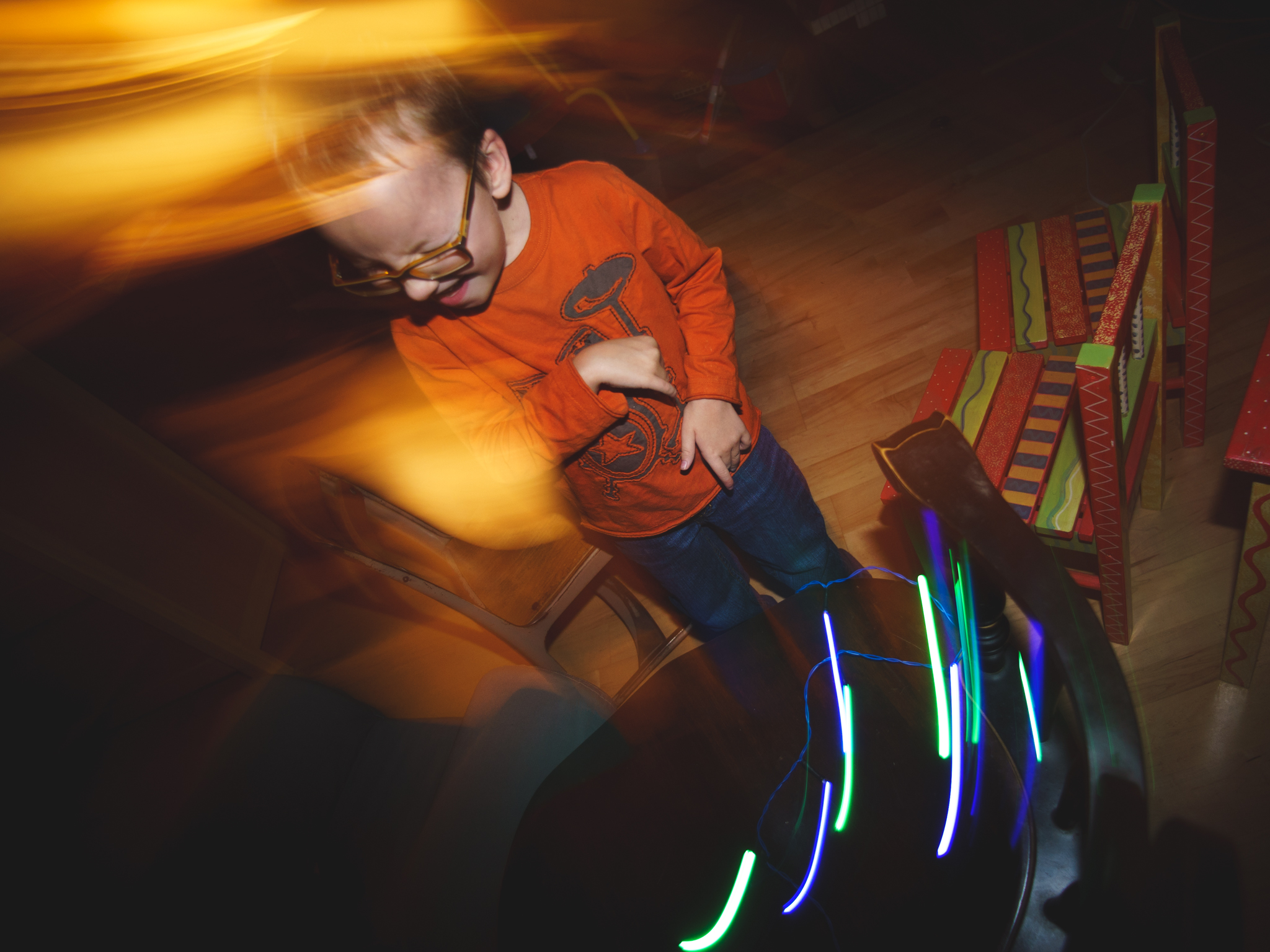 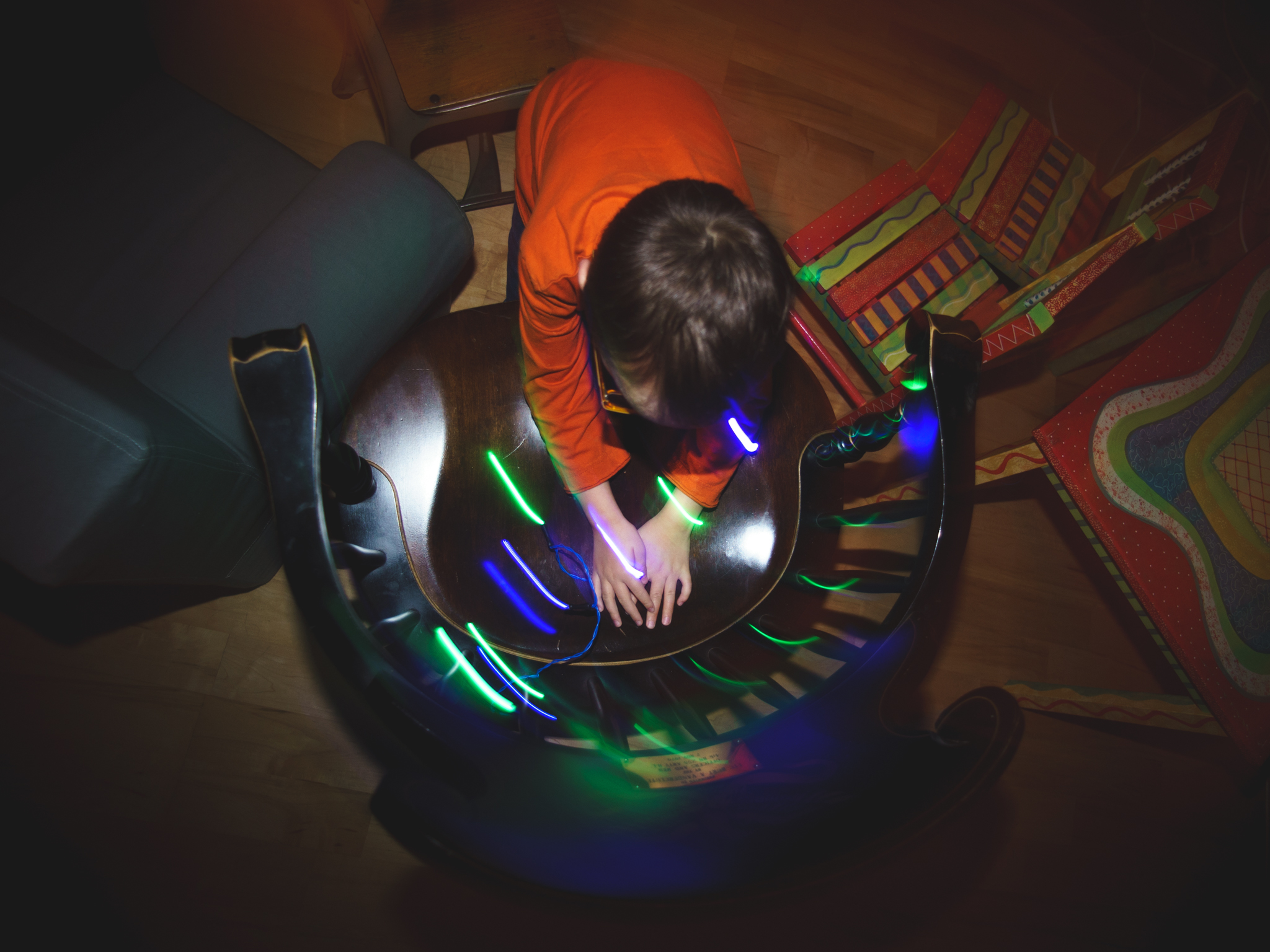 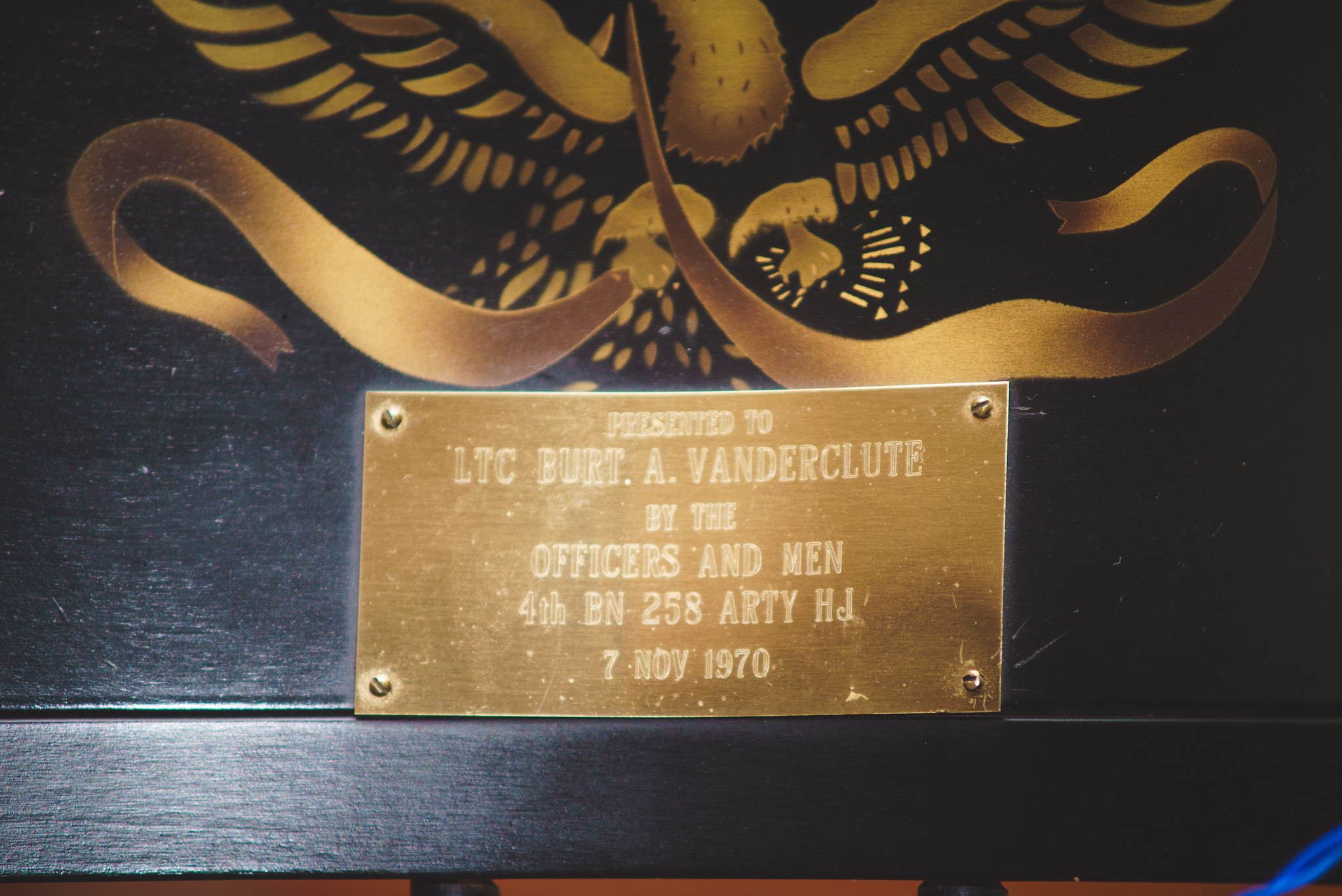