For Martin Luther King Jr.’s birthday this year we joined our Arc South of the James friends Bryan and Anita on a trip to the Virginia General Assembly to lobby our representatives about intellectual disability issues. Specifically, Virginia needs to provide (fund) more Developmental Disability Waivers, and look for long-term ways to make our schools more inclusive. Read more here, and please contact your representatives if you’re so moved.

The Gen. Assembly building was PACKED, and some of the folks were there for really important issues like “they’re gonna take ma guns!” It was standing room only, lots of Glocks and Smith & Wessons, and representatives were lucky to have 10 minutes to give anyone. That’s why we brought our secret weapon, our silenced, snub-nosed assault rifle for peace.

Joe stops time. Crowds part. He charms assistants. Doors open. Majority Leader Kirk Cox wants to catch up. Senator Amanda Chase has a son named Joe. Del. Rosayln Tyler is swamped, but “I know she’d want to be interrupted to see him.” Del. Riley Ingram isn’t in, but come on into his office and his aide will talk with you. And while these speech-makers are finally speechless, lost in Joe’s eyes, we drop some knowledge.

It’s really something to see. Joe is instant perspective. I believe if he was aimed right, everyone would have laid their guns at his feet. If we could air-drop him into certain spots in the world, he could stop some of the greater hate. Maybe Jesus was just a quiet little kid, and all the red-letter stuff was simply what people wrote because they knew it was right, but were too scared and human to say it themselves.

Anyway, I don’t think the Second Amendment (or the $13.5 billion gun industry) is in any danger in Virginia, and Obama has less than three days to Takbir from house to house scooping up our freedom. But an 8-year old has to lobby for us to get past shoving certain kids into the forgotten classroom next to the bus garage. And worse, the Department of Justice has to flex to help us stop sentencing people to life in a “training center.” SM damn H. 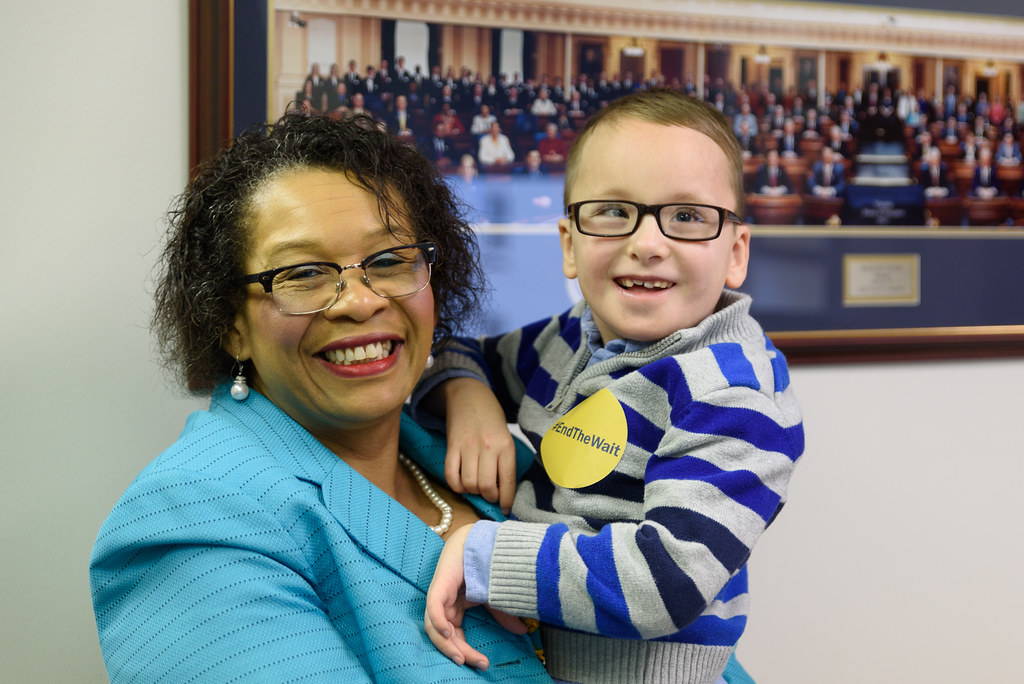 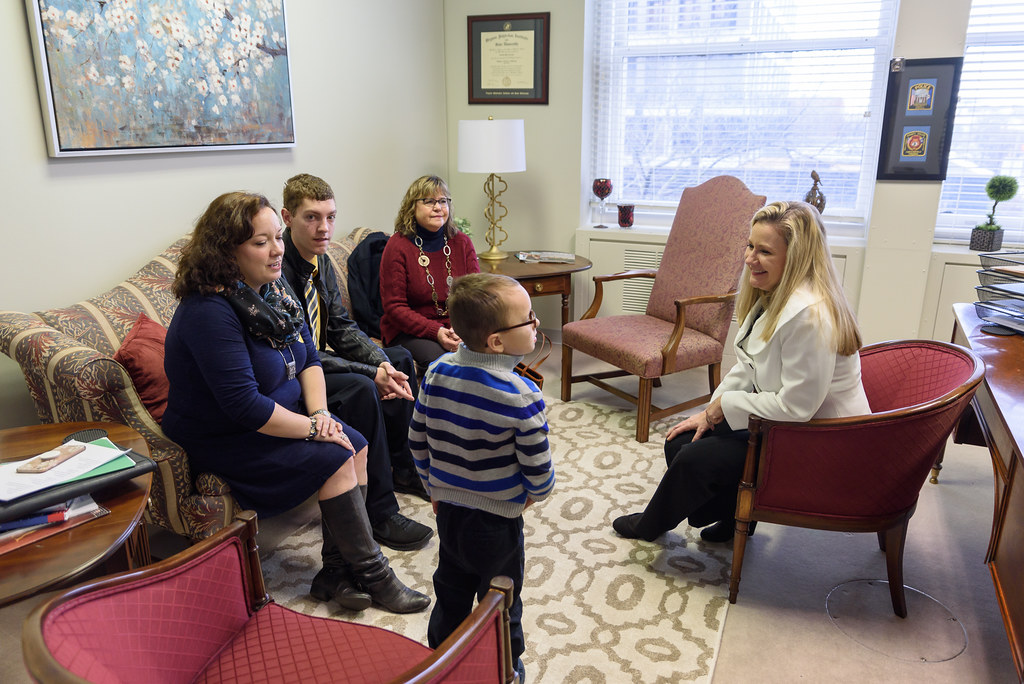 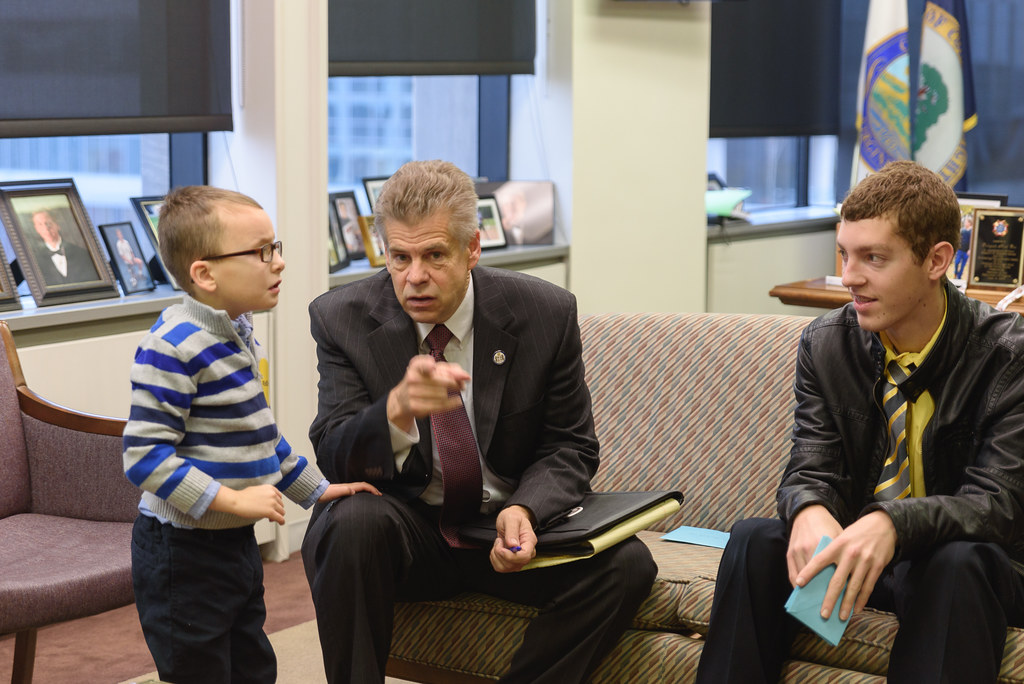