I’ve written many times of the quiet magic of Joe, PBUH. It’s led us to wonderful organizations, places and people. It’s led us to Special Olympics. And today it led us to a Publix grocery store, and to Armando and Sam. 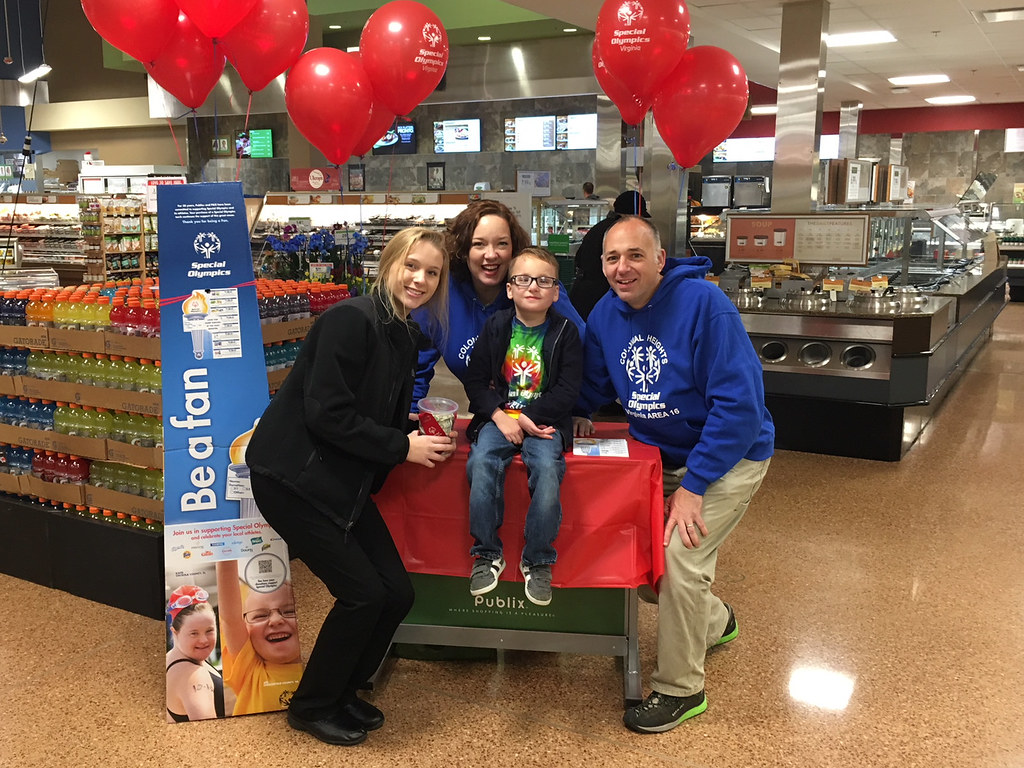 Sam and us. Note Joe on the bottom of the “Be a Fan” display to the left. Photo courtesy of Special Olympics Virginia.

I’m going to sing the praise of Publix here. Not because of prices or selection, but because for the last few weeks the grocery store chain has been hosting its annual fundraiser for Special Olympics, and doing a bang-up job of it.

Within days of the campaign starting, Joe’s mom and I were hearing from friends from Florida to Virginia that they’d seen Joe at the grocery store. Sure enough, the marketing materials feature a picture of Joe in a yellow t-shirt, arm raised in triumph. Our friends at Special Olympics Virginia (hi Katie and Holly!) suggested Joe could make a personal appearance to support the campaign, so we of course said yes.

We ended up at Publix store number 1589 on Staples Mill Road, at the Shoppes of Crossridge, in Glen Allen, Virginia. I want the whole name out there for two reasons. 1.) If you’re near there, buy something from them (I suggest Pop-Tarts) and 2.) I hope this gets back to the muckity-mucks at Publix corporate HQ.

The plan was for us to hang out for a couple of hours, saying hi to customers and raising a few extra dollars for Special Olympics. We were met at the store by Armando, who set up our visit, and he handed us off to Sam, who stayed with us for the time we were there.

This is the important part.

Somewhere in every corporation there’s an office that talks about corporate social responsibility. They make decisions about where to donate money and which nonprofits to work with. They carefully examine metrics, synergy, cost-benefit and buzzword. Then they make a section on their website and issue a press release. Buzzword, yawn.

But at some point, these calculated decisions get pushed down to real people to implement – in Publix case, they got down to Armando and Sam at store 1589. These two people were there to sell groceries and could have phoned it in, but instead made our visit absolutely terrific. They could not have been better. They are real people, and really good people.

Armando moved to Virginia from Florida last year when Publix began opening stores in the Richmond area. He’s been with the company for 13 years, is proud of his job, and said the Special Olympics campaign each year is a favorite of his. I believe him. Joe held his hand and they are now good friends.

Sam is the future. She’s in high school, an artist, and is relaxed and fun. She’s worked with disabled folks before, through Richmond’s Live Art program. She wants to be a vet. She danced with Joe and they are now good friends. 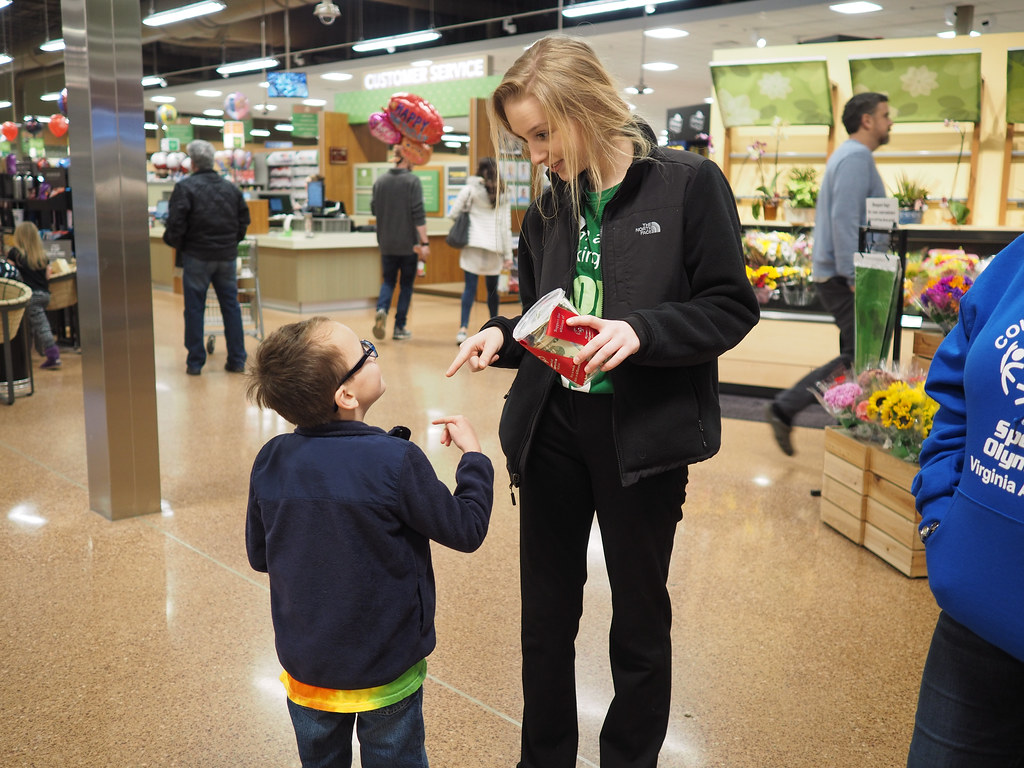 I’m not sure what my point is in writing this, other than a long-winded thank you to Armando and Sam, and to Publix for opening its doors in this way. And in a broader sense, I’m thankful for all the other people and places in stories like this – local restaurants that support high school sports, small companies that raise funds for animal shelters, grocery stores that contribute millions of dollars a year to Special Olympics.

Two items I’d like to add. First, why does the Shoppes at Crossridge spell “shops” in that ridiculous way? Urban Dictionary, the sage olde tome, defines “shoppe” as “a highly obnoxious, forced anglicization of the word ‘shops’ … popular with the QVC crowd.” Truth.

Second, a few times a year I drink a Red Bull. It’s not because I’m eXtreMe!!, it’s because Red Bull sponsors very cool events, from Formula 1 racing to the flugtag. They produce incredible action videos. They paid for a guy to skydive from 128,000 feet. All this cost me nothing to enjoy – buying a few cans of a drink are the least I can do to say “keep doing this.” In this case, marketing absolutely works.

Which brings me back to Armando, Sam and Special Olympics. Like marketing, corporate social responsibility can also work. I’m a Publix customer now. They’re good people in my book. Keep doing this Publix. 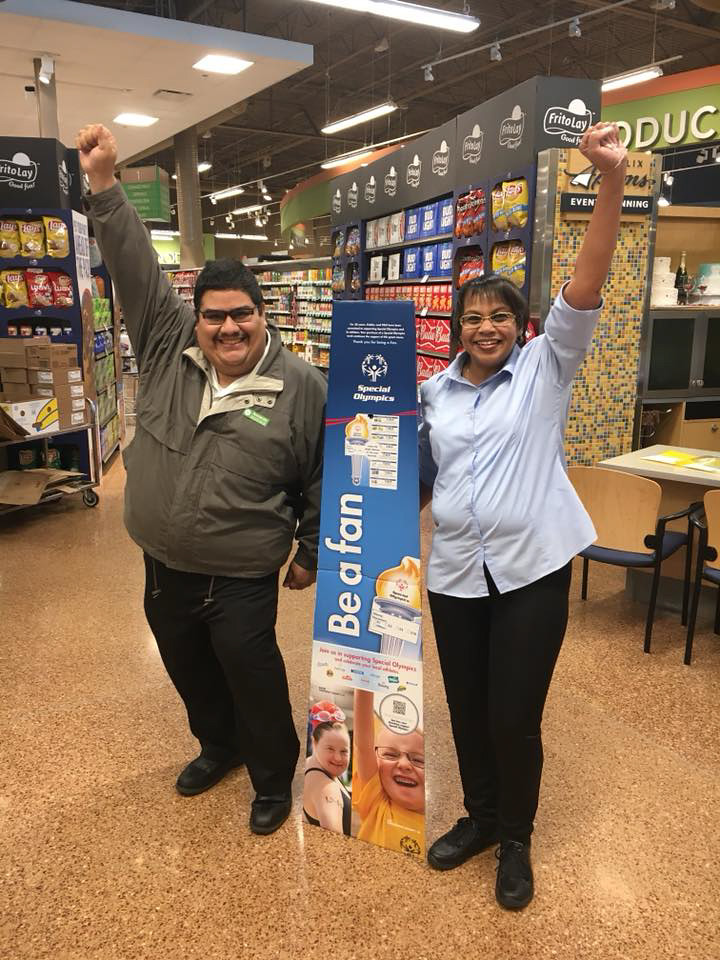 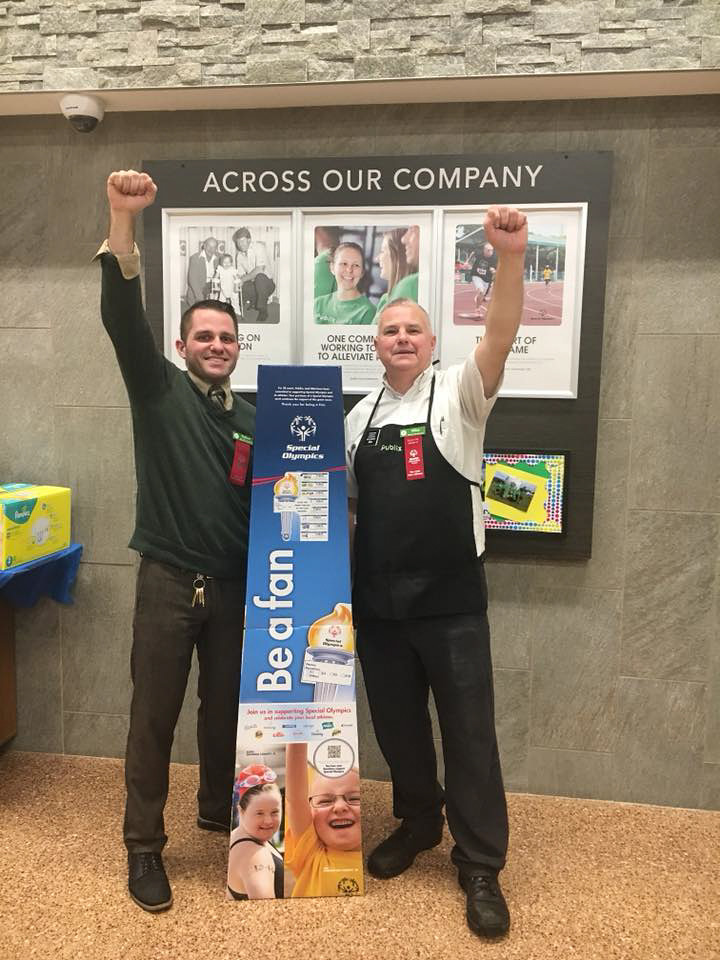 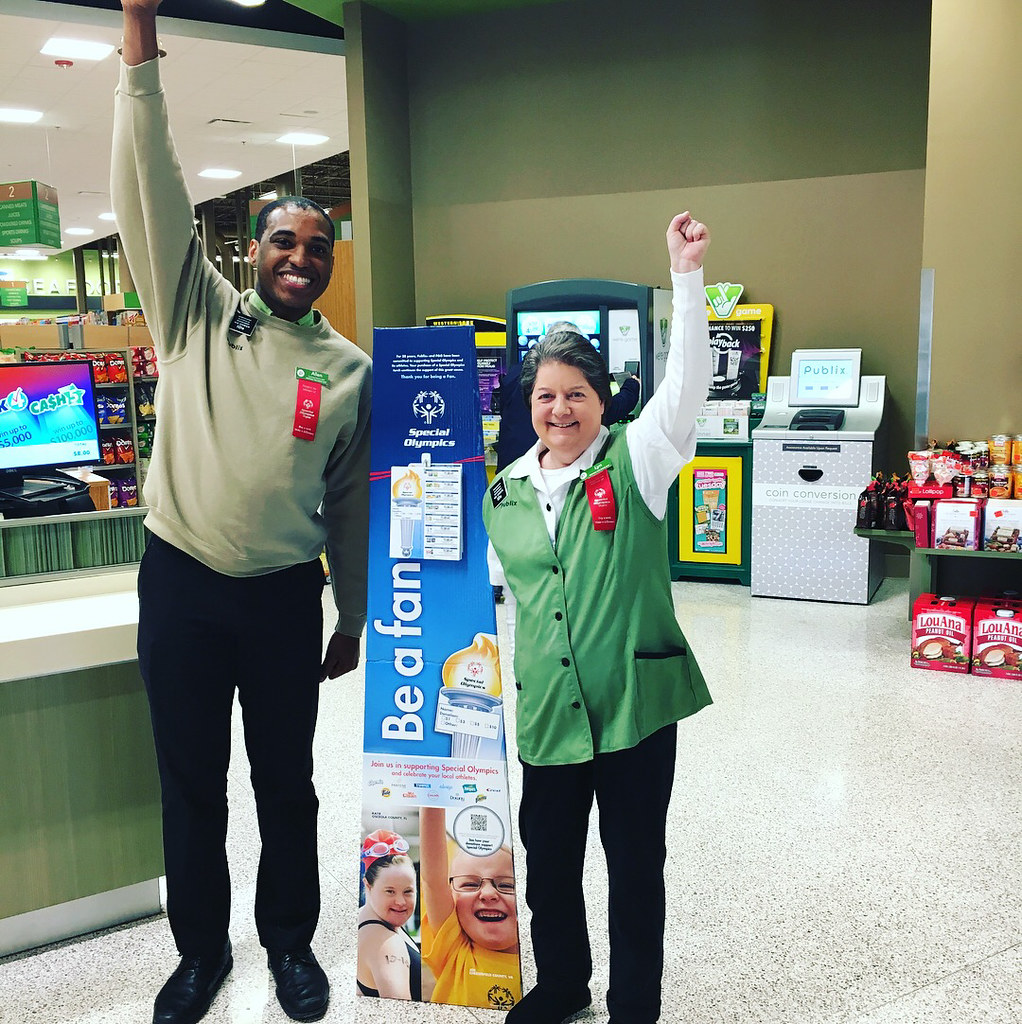 One thought on “Thank you Publix, and good people”