Every year a remarkable local woman, her family and a bunch of volunteers put together a huge blow-out dance for Special Olympics athletes, family and friends. This was Joe’s second Snowflake Ball, and when Lia said he was wearing a tuxedo I rolled my eyes when I knew she couldn’t see me. I was thinking ring-bearer. Valet. Maitre d’. Then he put it on, and Daaaaamn. It was all Rat Pack meets Our Gang, and it just fit.

Joe played it cool when we first got there, but once he loosened-up, he worked the room in his unique way. Thanks Tracy and the rest of the Lowery family for putting on such a great event. You’re all terrific!

When I started to write this it was going to be peppered with James Bond references. Then I was thinking Sinatra. Why do confident men in tuxedos scream drunken 1960s? Why can’t a guy put on a tux and go out dancing without the specter of alcohol, violence and a questionable approach to women? Joe does things his own way, what’s in his sippy cup is his business and he has no interest in beating you up and taking your lady.

Besides, when I think of Bond – and I’m a big fan – it leads to more questions than answers. Why didn’t Goldfinger just shoot him? When Octopussy came out, what did the parents of 12 year olds like me think of the title? Who let Madonna do a theme song? Why didn’t Daniela Bianchi become a mega-star, yet we still have Denise Richards? 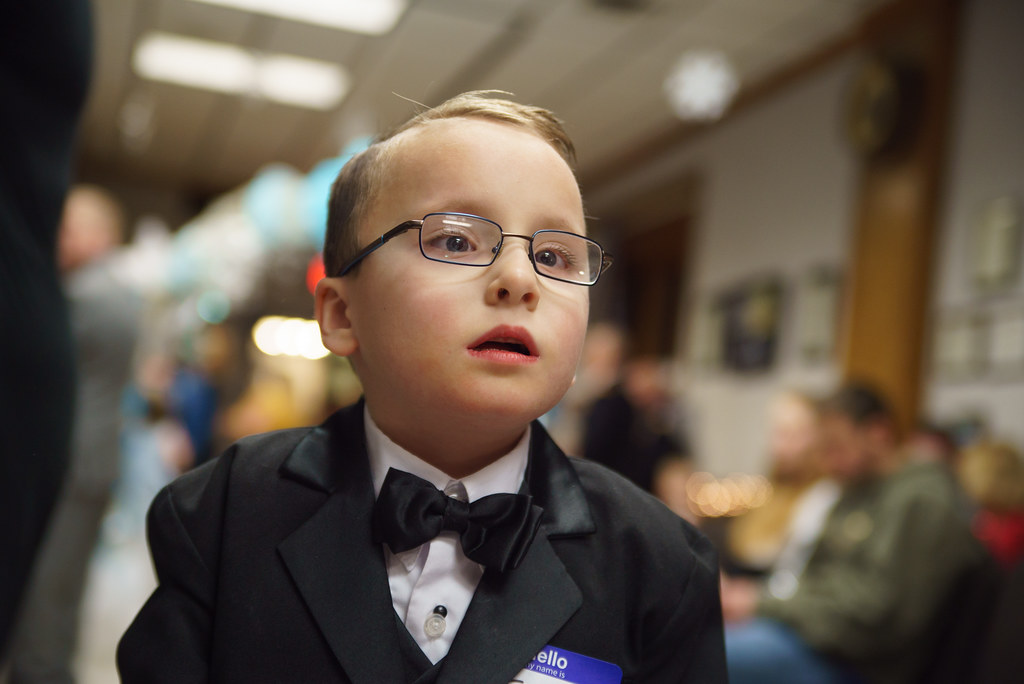 I spent the night standing next to this. No one even saw me. If there was a crime committed in Colonial Heights, I’d have no alibi. “Of course I saw Joe!” said everybody. “His dad? I really don’t remember.” 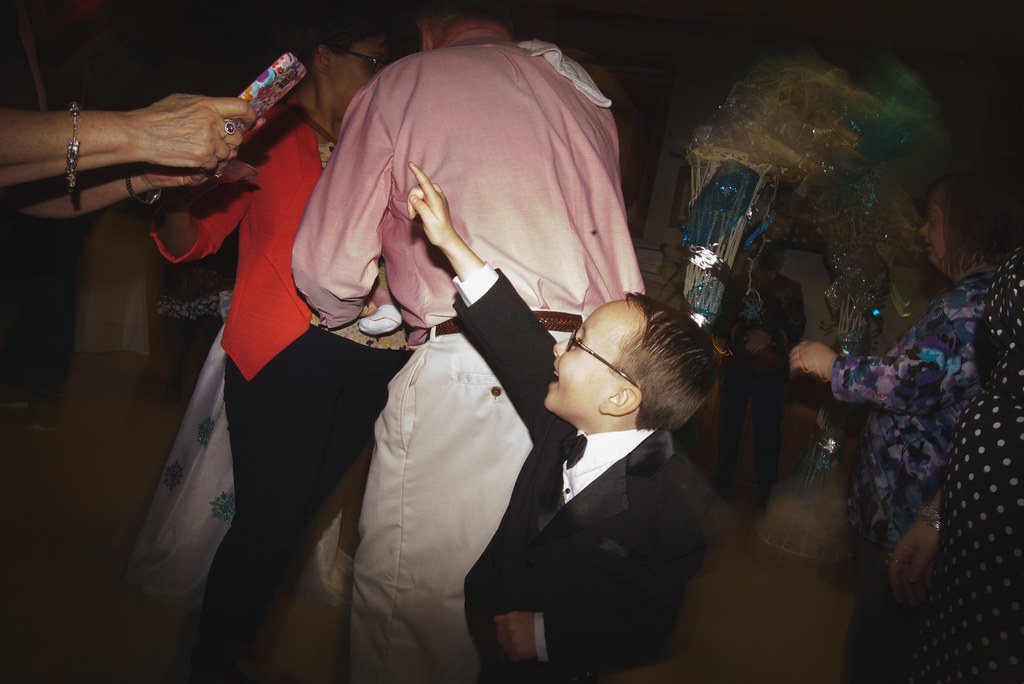 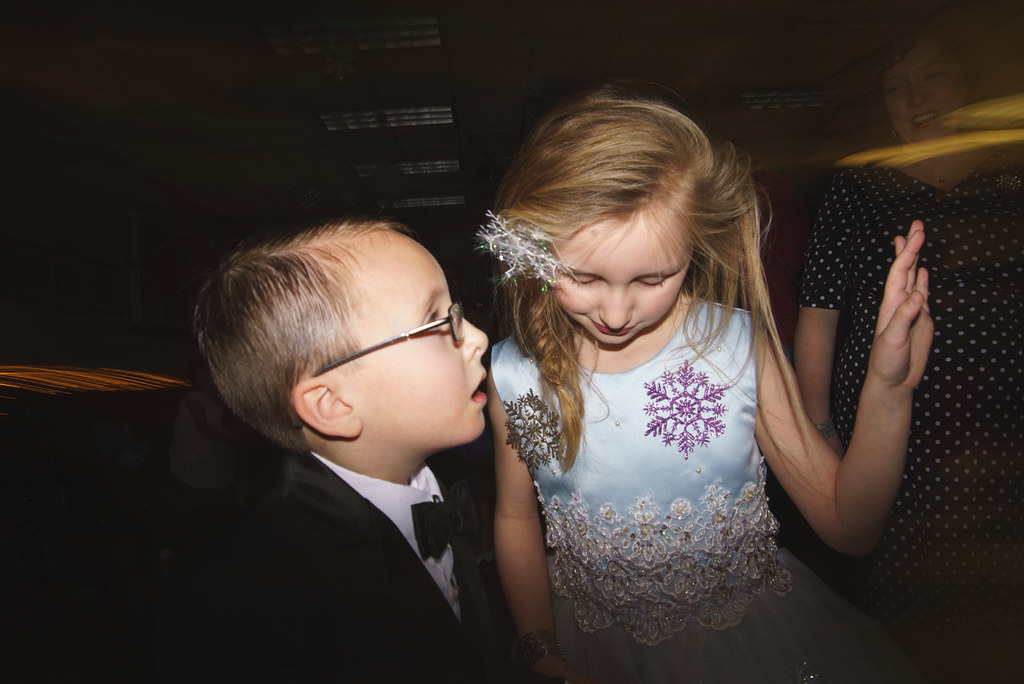 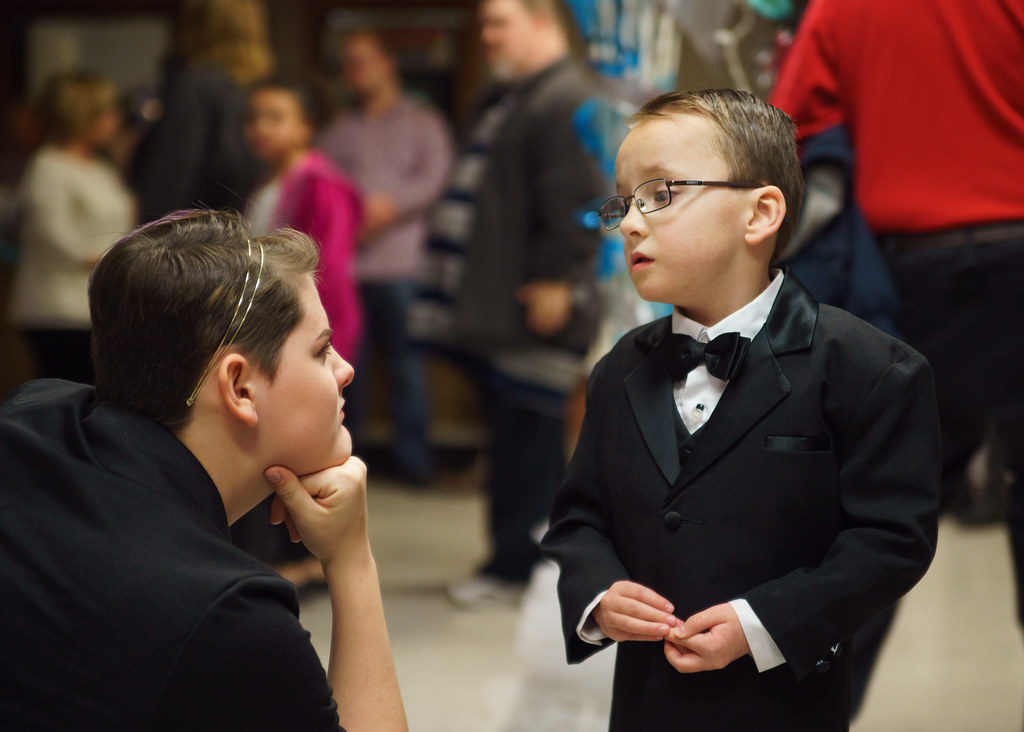 I agree, Camryn, there are no solid reasons for us to turn down. Also, I feel that this roof is a bit low, and should be raised. And while we’re at it, let’s all get together and just burn this mother down. 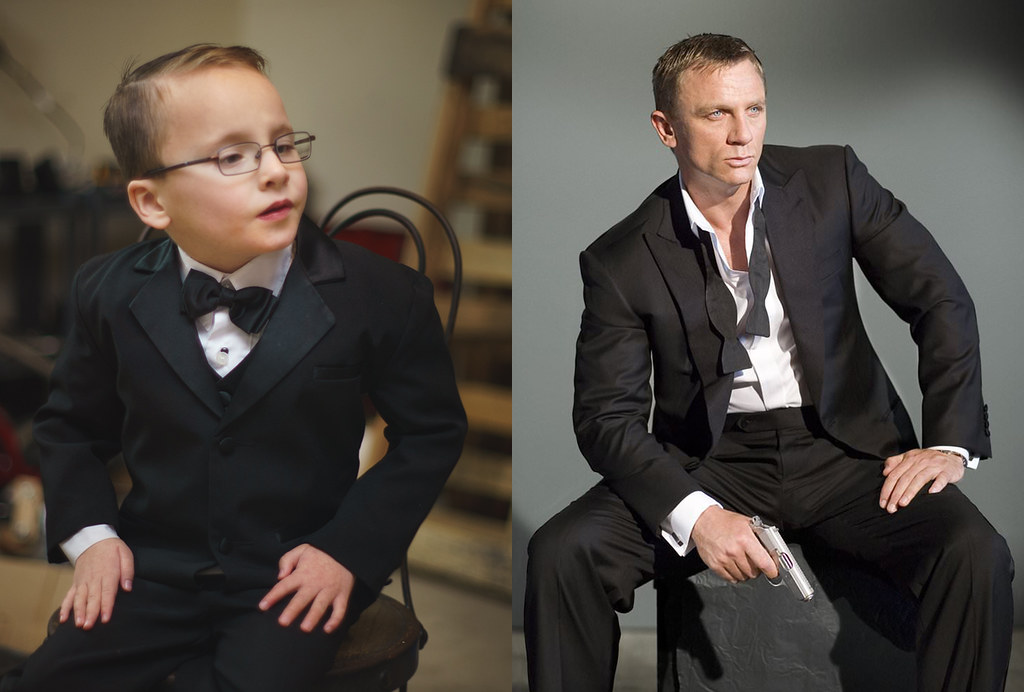 Connery’s danger. Moore’s one-liners. Craig’s anger. Dalton’s seriousness. Lazenby’s devil-may-care approach. No Brosnan, because he windsurfed a tsunami. Seriously, Die Another Day was just gross. Also no gun, because what kind of parents would we be if we armed a seven year old?

One other thing I wish I could work in here – the whole premise of the original Ocean’s 11 is a group of 82nd Airborne vets robbing Las Vegas. How cool is that? It has nothing to do with the Snowflake Ball. But Joe comes from 82nd stock on both sides, and can wear the hell out of a tux, so that’s how my mind works.
Nobody reads this far anyway, do they?