It’s that time of year again, when little children everywhere put on ridiculous clothes and go to strangers’ homes. Then their parents spam Facebook with cute photos. So let’s go crazy!

Joe was formerly known on Halloween as bee, skunk, lion, gnome, chicken, dinosaur and evil Dr. Hans Deuschtuff. This year he’s going to be a doctor of a different stripe, a Ph.D of romance, the one-and-only Al Bundy of Disney heroes – Prince Charming.

We’ll probably start Saturday morning at the Colonial Heights Kiwanis Pancake Breakfast – our prince likes pancakes. Then, in the late afternoon, Joe will don the light blue and gold uniform of a fictitious kingdom – dream if you can, a courtyard – and ride out of his ice cream castle to collect chocolatey tribute for his queen mum. Because women, not girls, rule his world. 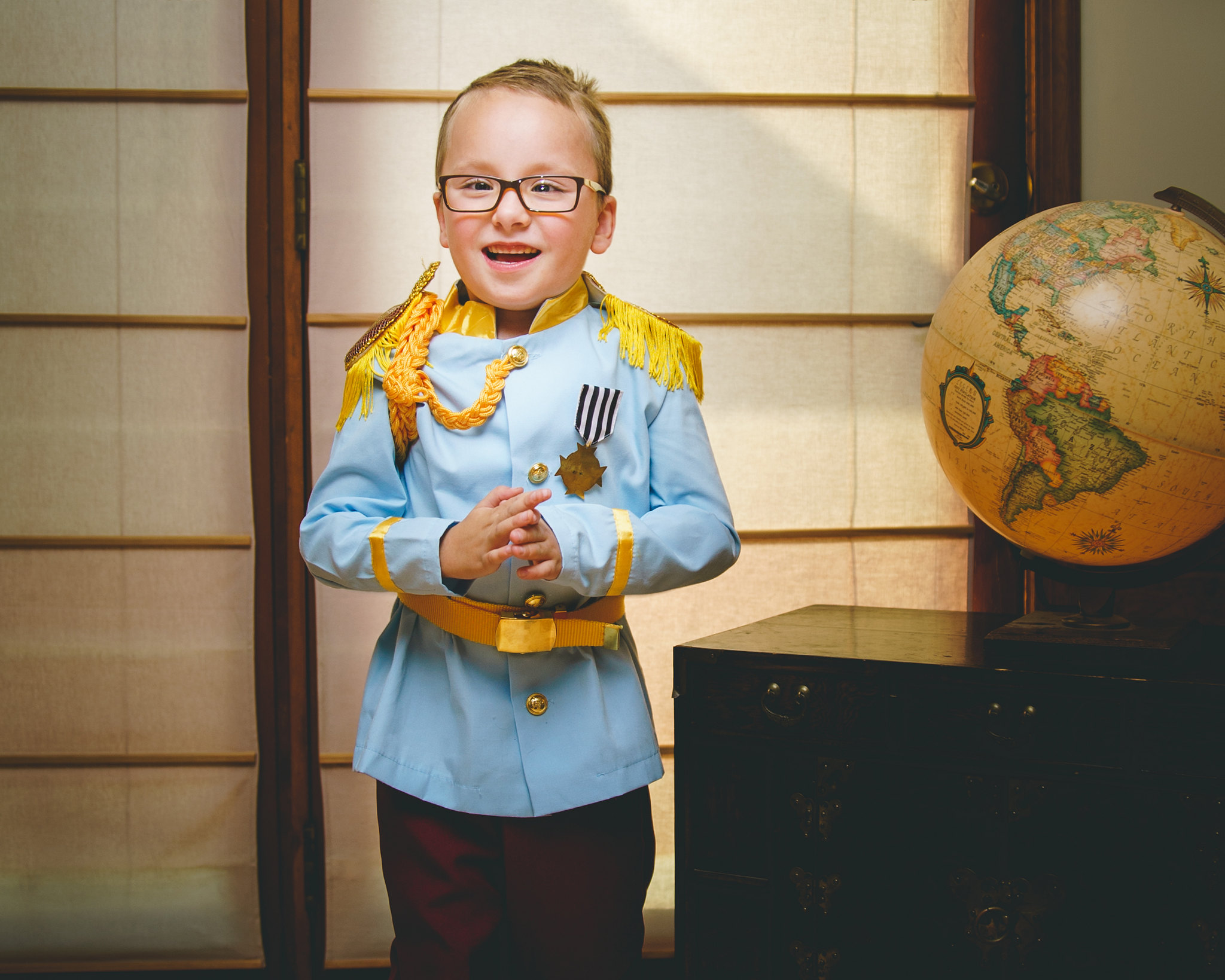 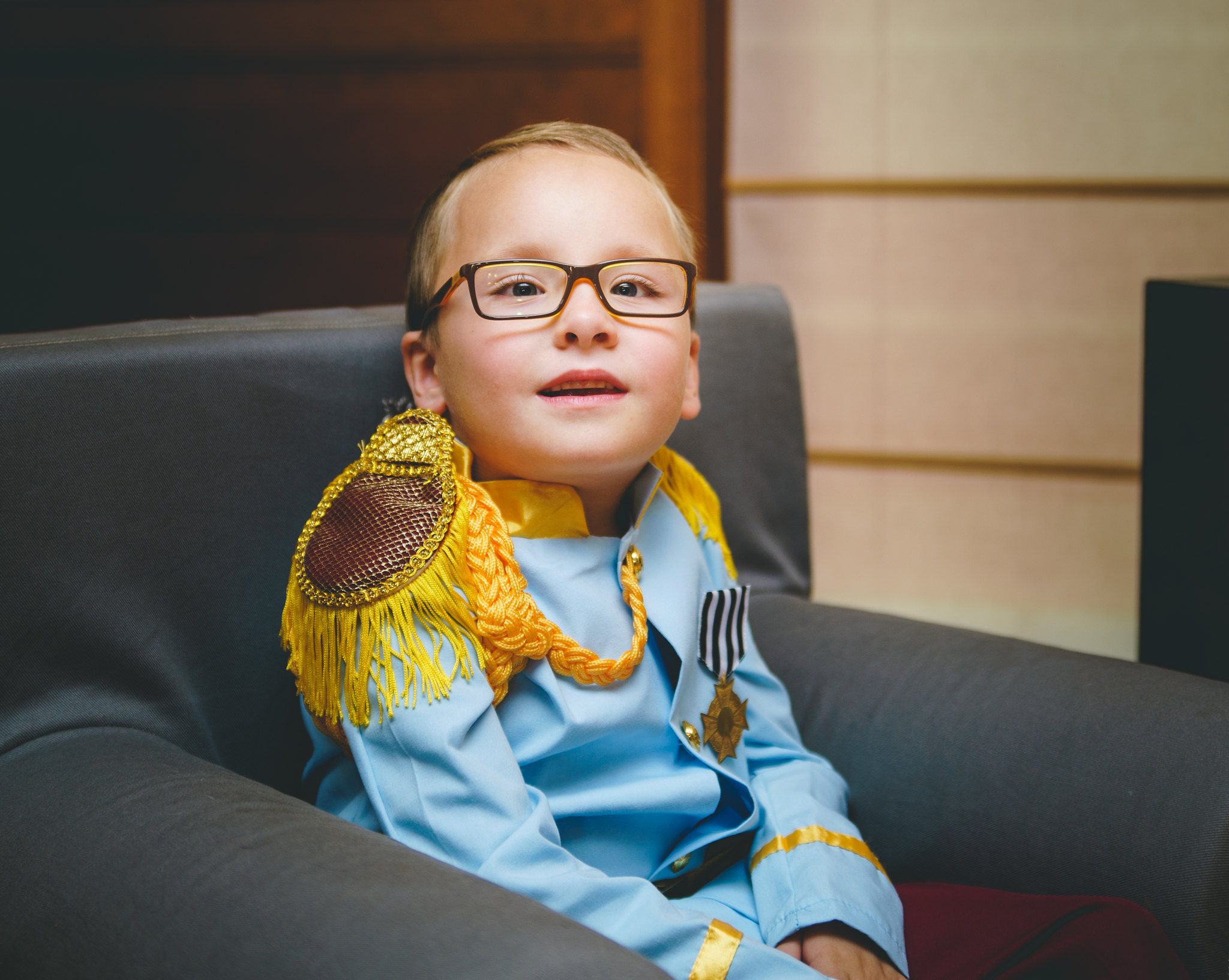 The one and only William, third Marquess of the the House of Shears. 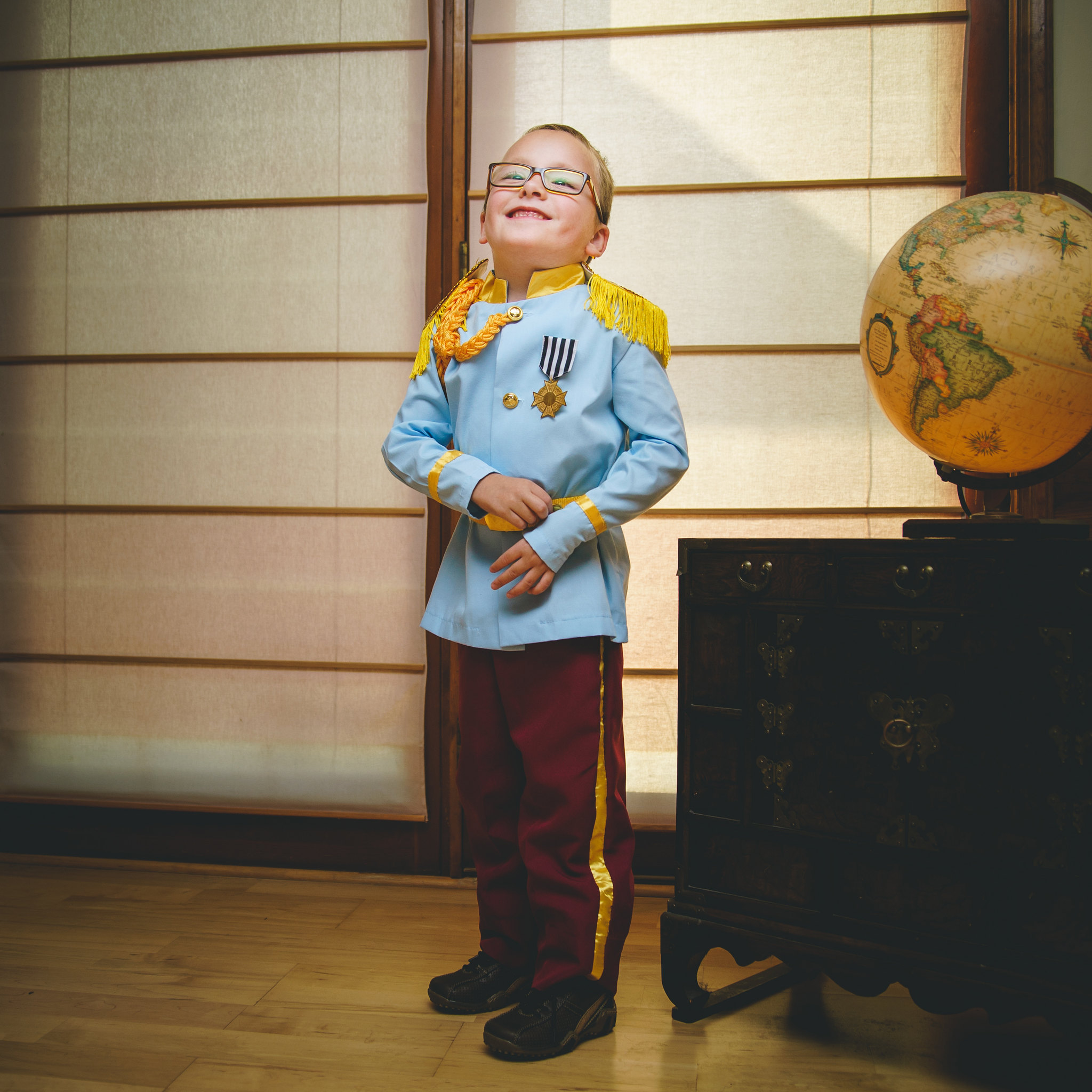 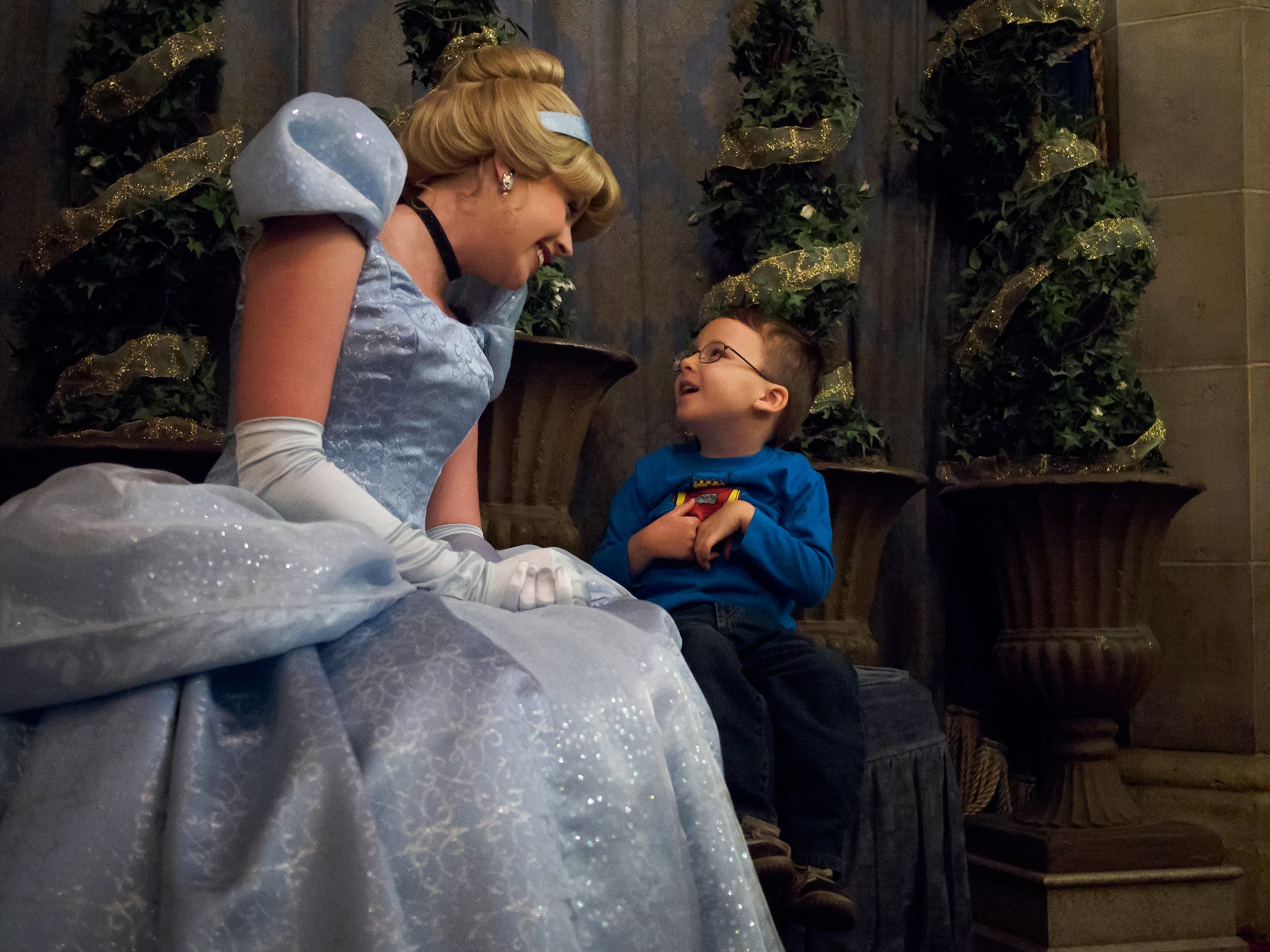 Even in civilian clothes he’s a hit with the princesseses, as seen here in 2014. A little on-again-off-again with Cindy, though. She fickle.

Coda: Things that didn’t make the final cut of this blog post – Purple, paisley and raspberry. Don’t squeeze the Charming. Apollonia. Evil step sister Lola (this is what it sounds like when dog’s cry). A pumpkin carriage. Weird spelling (C what I mean 2U). Pixy Stix is a hell of a drug. Halloween partying like it’s 1999. And positively, absolutely, certainly nothing about Nikki. We don’t talk about Nikki.

2 thoughts on “Joe and the New Costume Revolution”