I can still feel my seven year old hands gripping the launcher.

Blood from my knuckles, skinned raw from spinning the plastic crank, mixes with dirt and is flung by the spinning rear wheel. A malignant howl-shriek rises as the bad-ass motorcycle nears launch. The pressure is on. Final tiny adjustments to the direction, hoping bendy Evel would ride his sticker-laden bike straight at the cardboard-and-phone book ramp. A maddened wheelie and he’s off – a red, white and blue streak over an endless row of rusted yellow Tonkas. He nails the landing and veers suddenly left into the grass. He rests on his side now, with the wheel still spinning fast enough to destroy a little girl’s hair.

The torch has been passed. 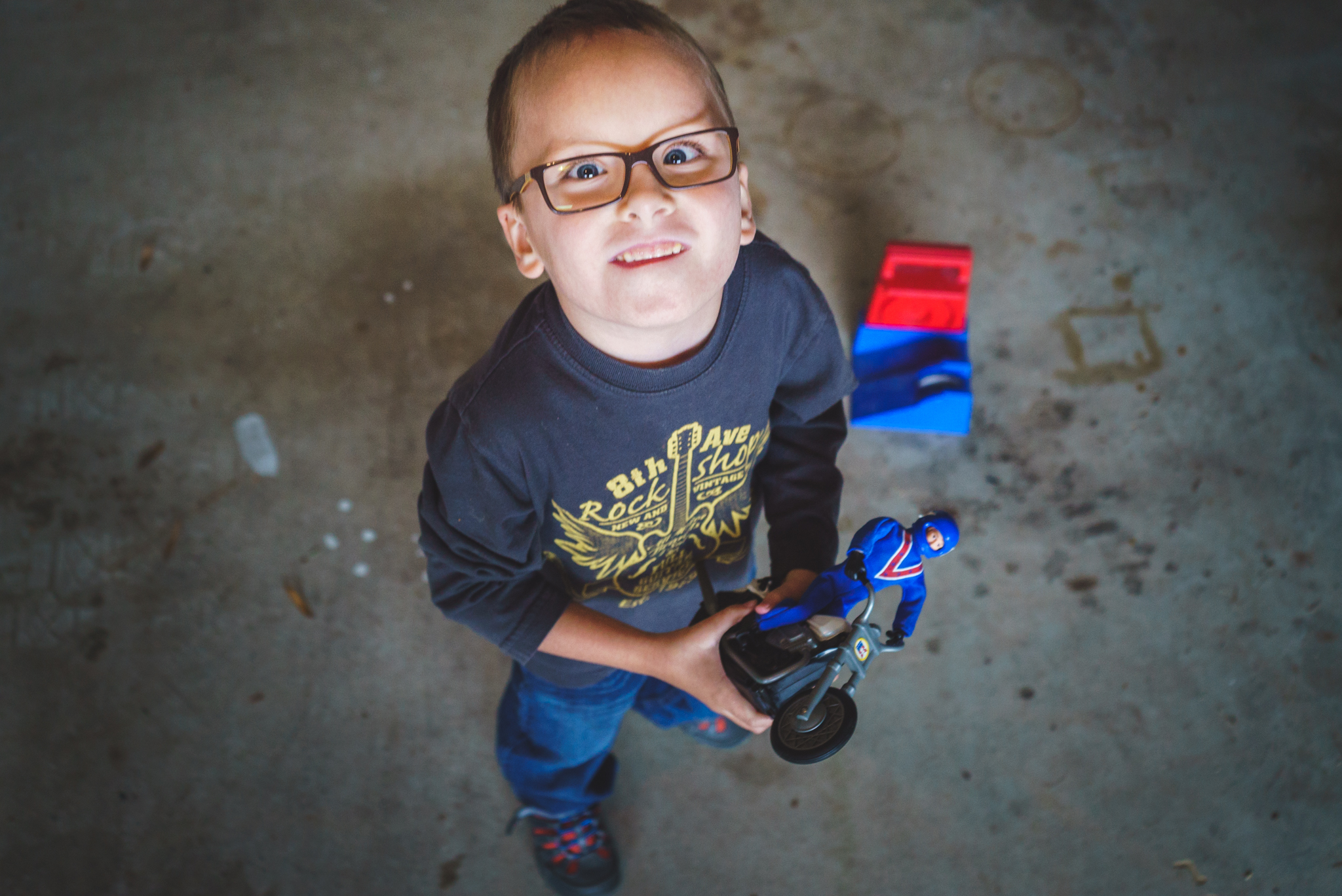 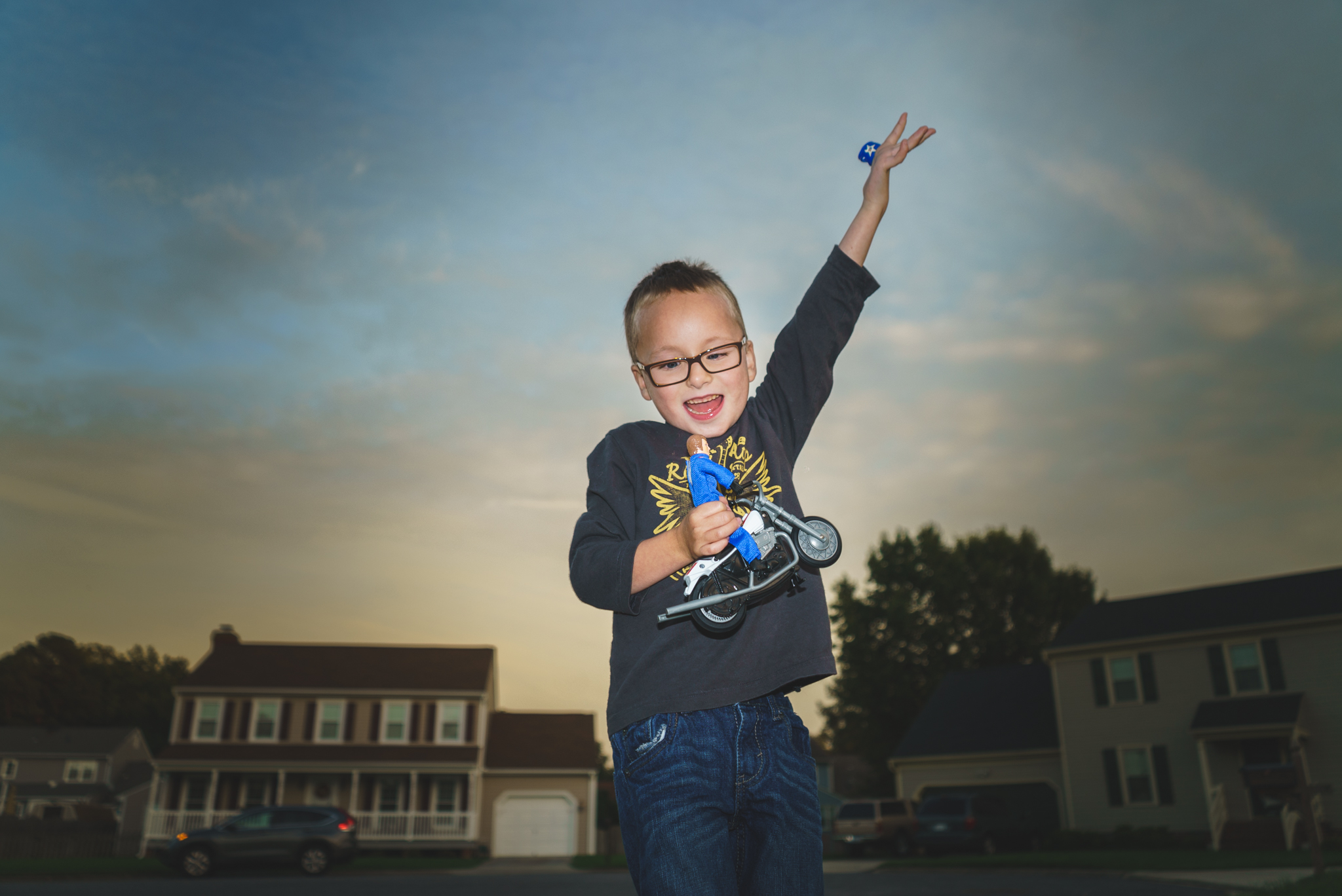 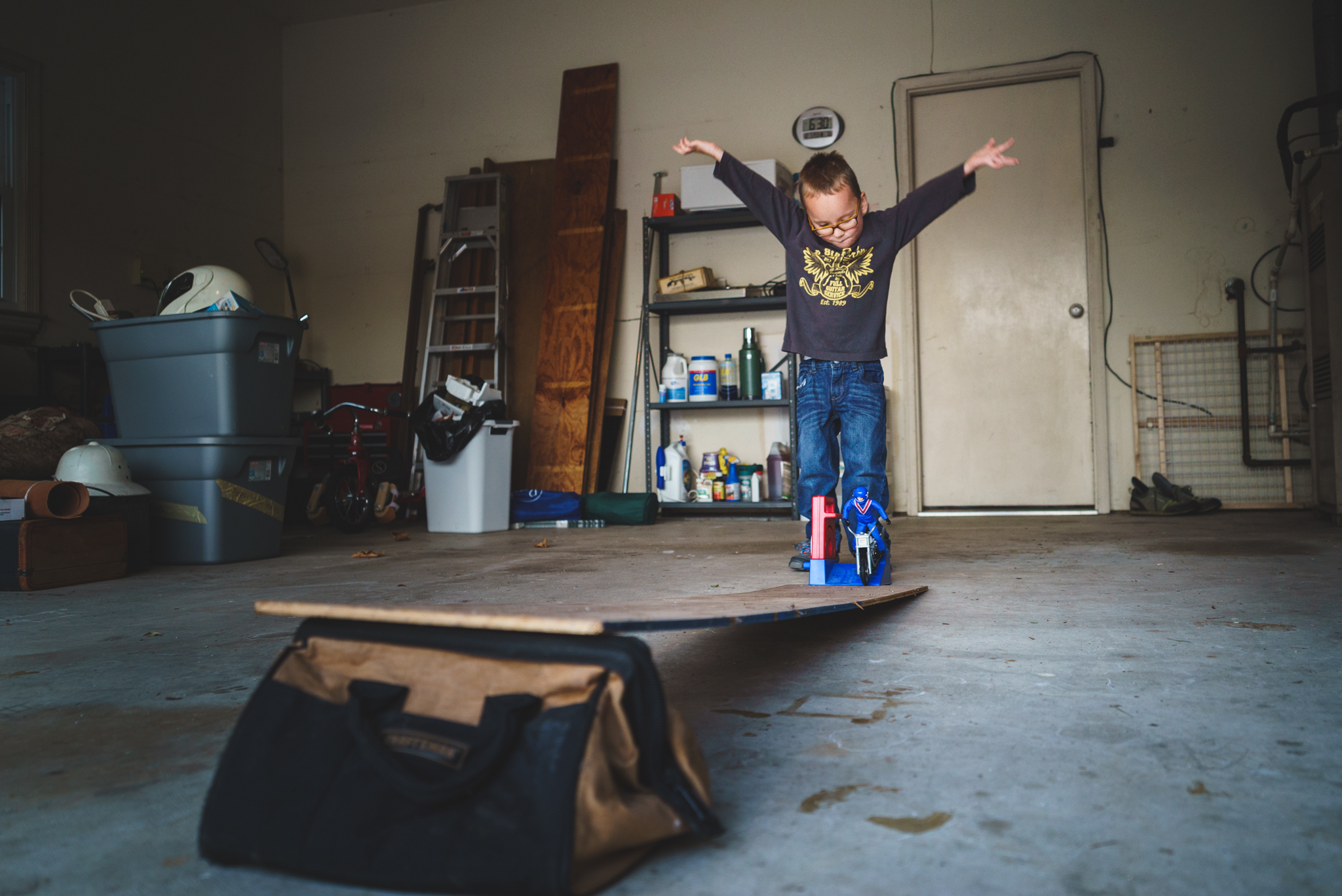 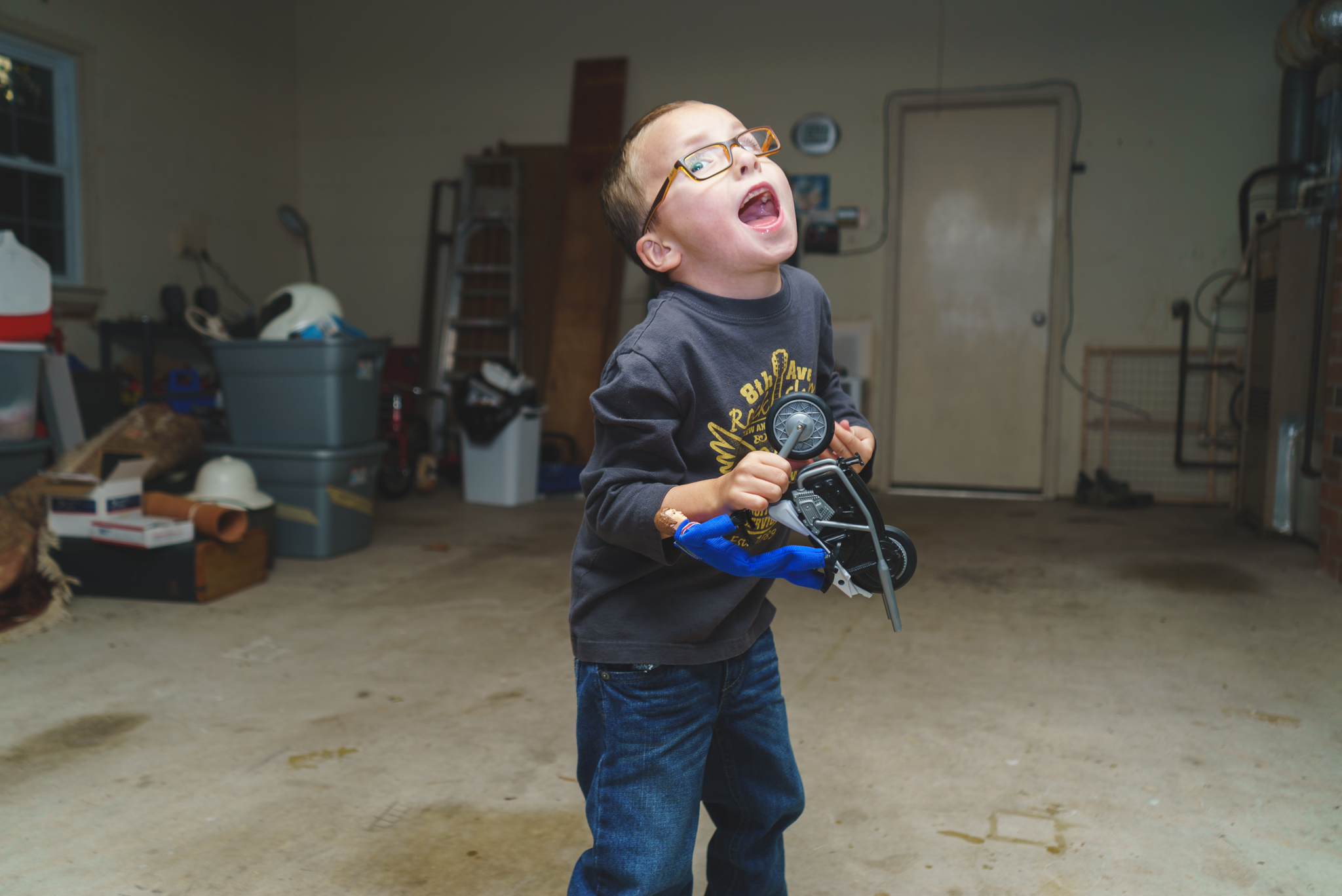 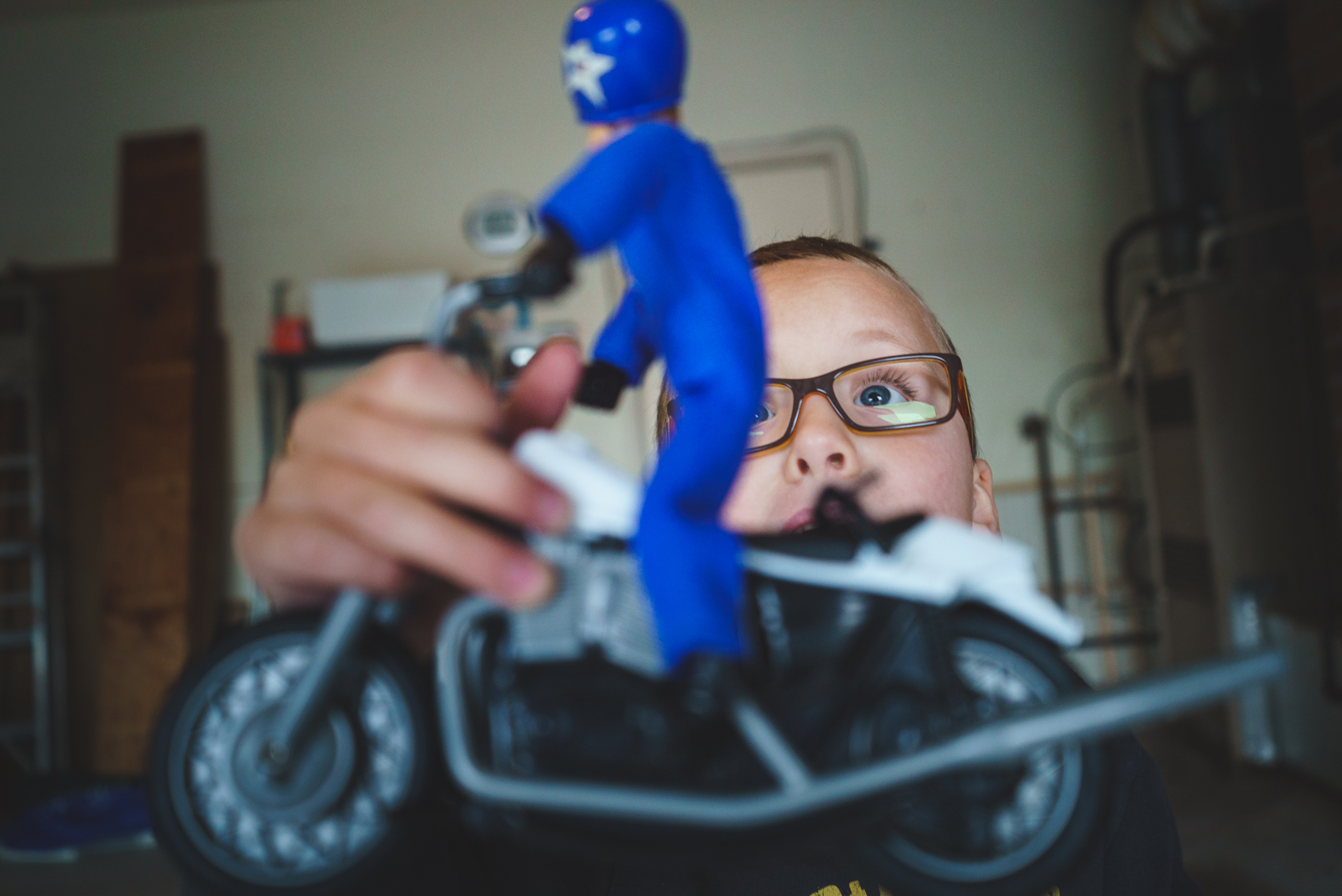 One thought on “Evel Inherited”