The Christmas season is coming to a close, and it’s been a great one. Joe got lots of terrific presents, but for us parents the best part has been watching his personality pop. This is the first year he seems to understand opening presents, and that the cool toys are for him. He’s more and more social, and will pick himself up and find where the action is in the house. In general, he’s just a hell of a guy.

We opened a bunch of presents at home before heading to North Carolina for part II. Thanks to my folks (the incredibly generous Grandma and Grandpa) for the neat stuff. Joe loves it all, but is split between the spinning top and the talking rabbit for his favorite. We parents hugely appreciate the unexpected surprise!

And thanks to Michele and Joseph in the Grand Canyon state! Joe has been wearing the sheriff badge and said to tell Arpaio to watch his back. This town’s not big enough … 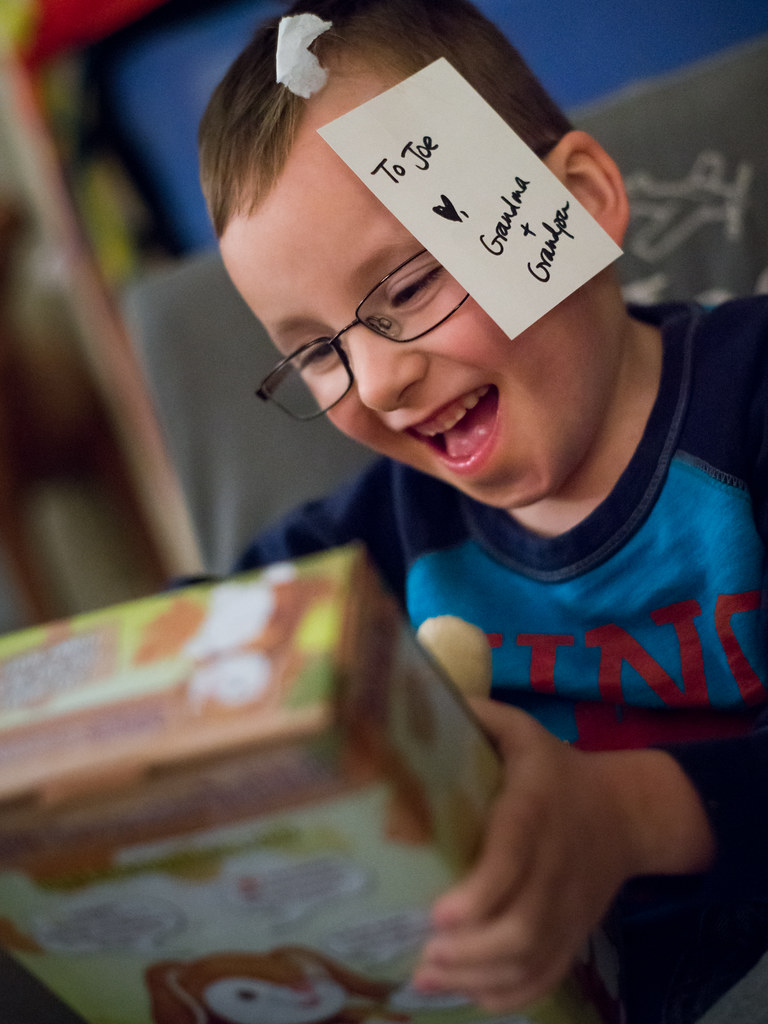 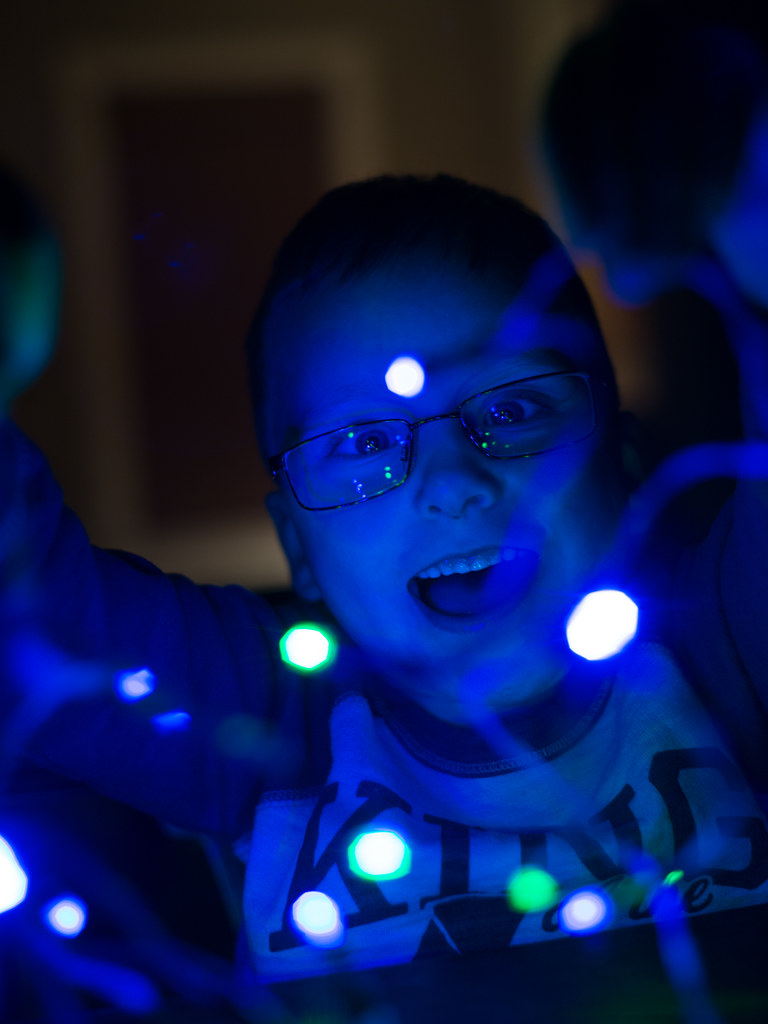 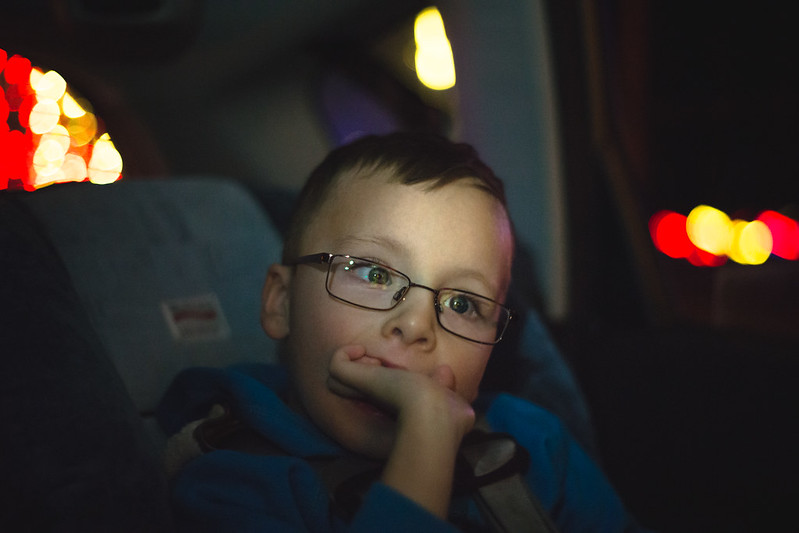 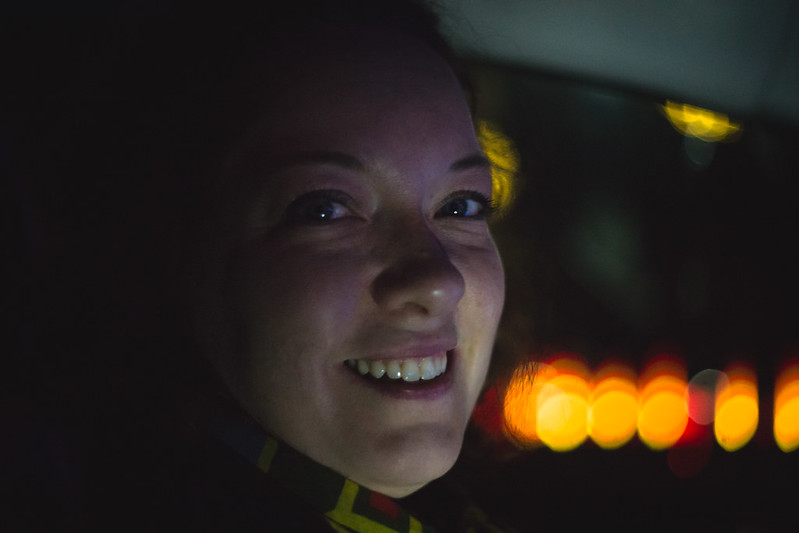