Joe learned through the grapevine that he’s mutual fans with a member of the band Motion City Soundtrack. Yes, you read that right. And yes, that’s kind of a big deal.

He got to meet incredi-bassist Matthew Taylor over pizza the other night. Things got electric. No deals were signed or anything, but you could tell both of these guys came away from the session greater than they went in.

If you found this post through anything Motion City Soundtrack, welcome!

Joe is legendary along the East Coast. He’s got dozens of views on YouTube, and at five is already a favorite for prom king. He knows good music, and isn’t afraid to tell you your fly’s down. Think the Dos Equis guy with a side of Bill Brasky. Throw in a little Justin Timberlake (Sexy Back, not ramen hair). Shrink that and put glasses on it. Bam! You got Joe.

Check out some of his videos.

Here’s a pic of Joe rocking out to some tasty tunes. See more Joe on his Flickr.

Some videos for those too lazy to click the link.

One thought on “Motion City Soundtrack!” 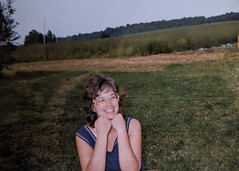 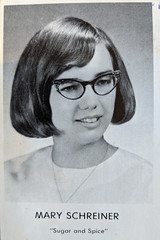 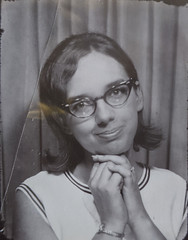 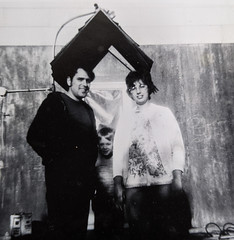 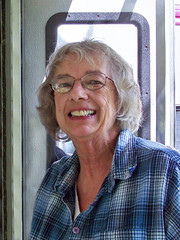 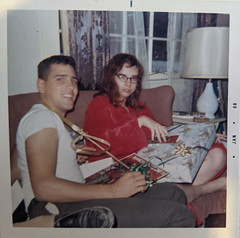