A public park, paid for by the public, is left unmaintained by the government for nearly 20 years, decaying to the point that an insurance company has to force it closed. In a bizarre move, it gets partially torn down and left with shattered plastic and craters in the ground. Then, when the public asks in a reasonable manner for it to be fixed, they’re told to take a hike. 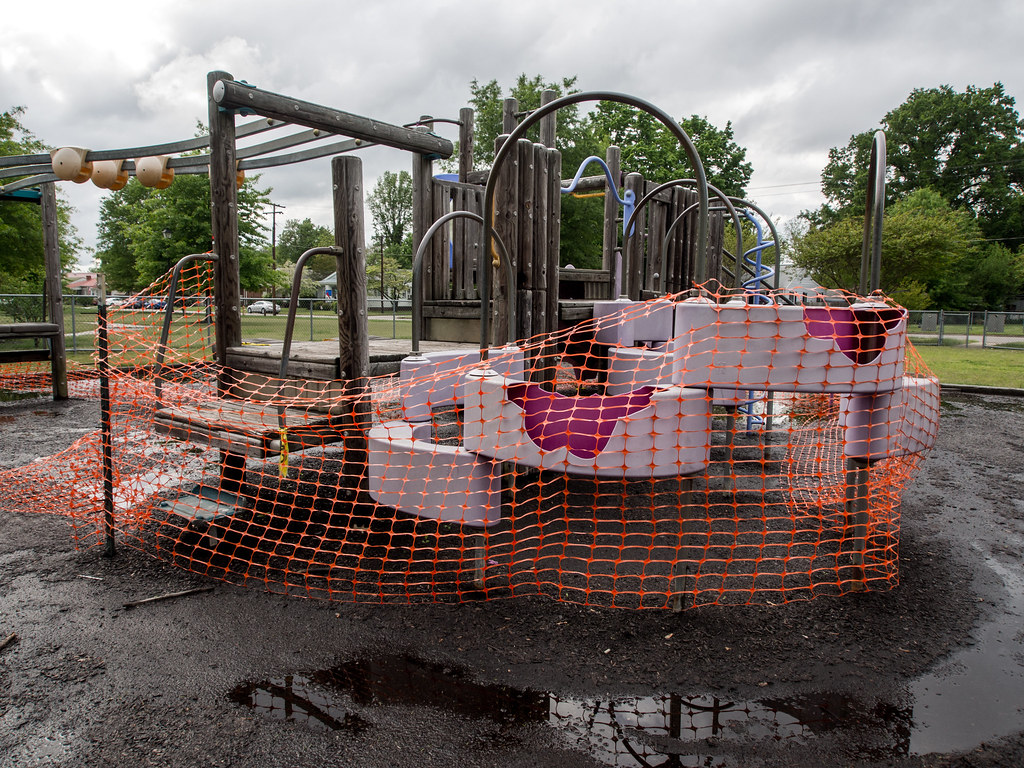 The Colonial Heights city council yesterday said a park that looks like this is OK with them, voting unanimously for a 2013-14 budget that doesn’t include a dime to fix it. Joe’s mom and others went to the public comment session before the vote to explain why this isn’t acceptable, but the vote took place as planned and with a predetermined outcome – the public comment was just for show.

So we now have a playground that is about as safe as a construction site but less attractive, since it carries no promise of something new.

We’ll do our part to raise some money, on top of paying taxes, but I hope public funds are found to pay for this public park that is now a very public disgrace.

Apologies for a less-than-positive post, but it affects Joe. 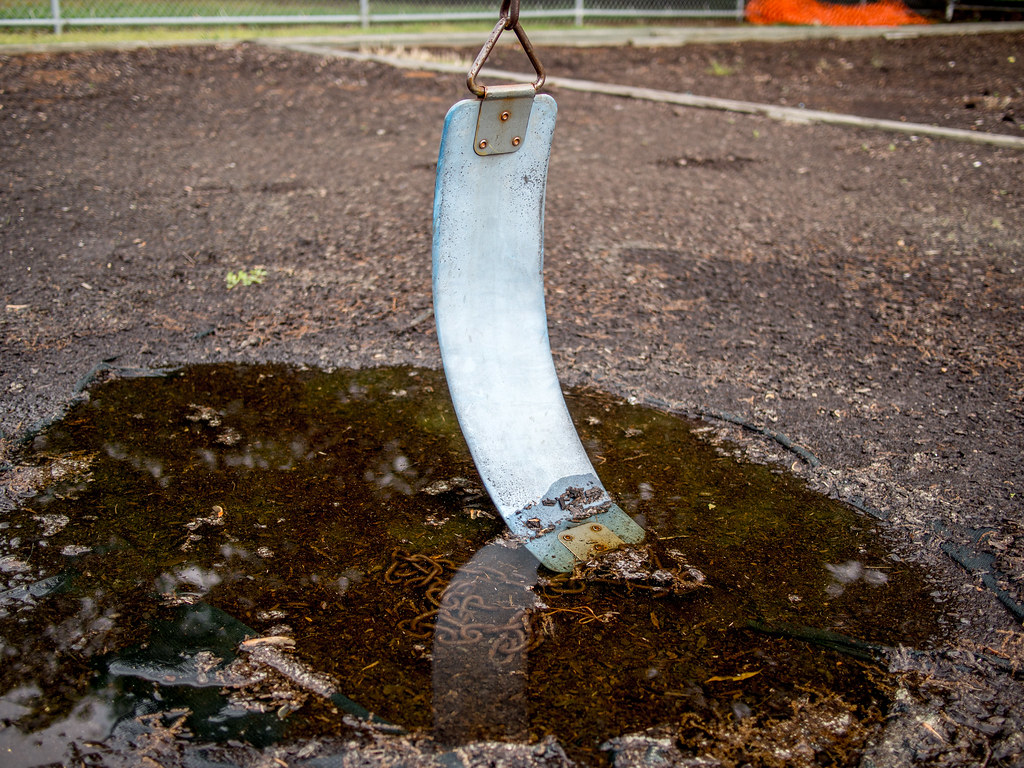 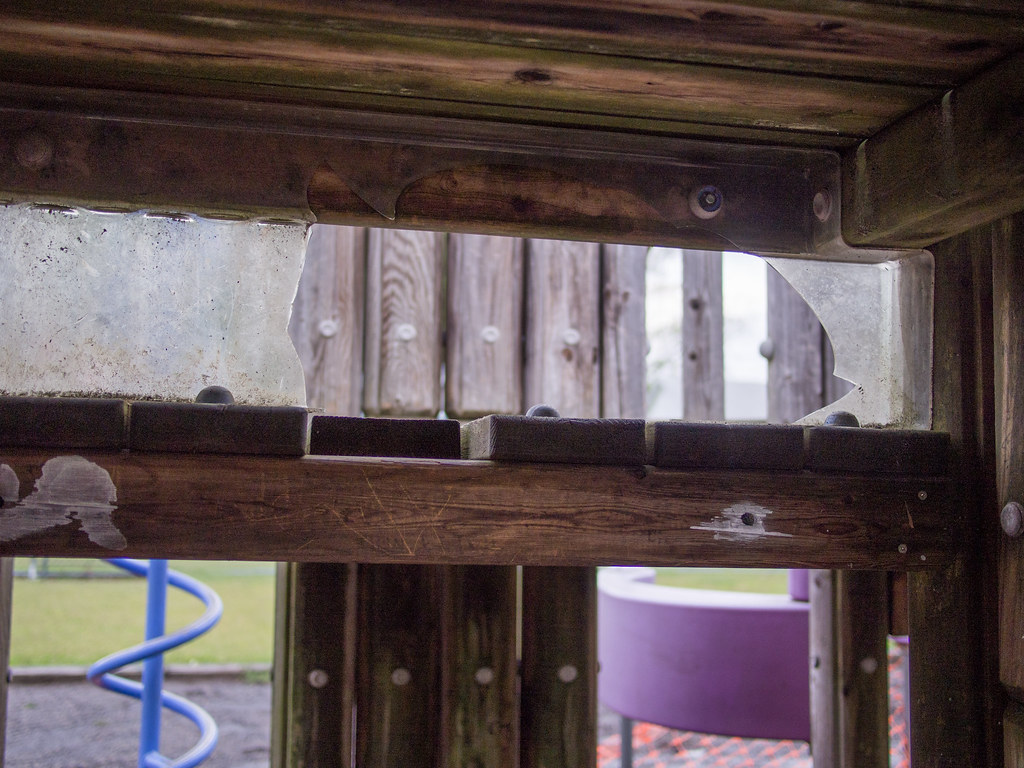