He’s still no giant, but it’s hard to believe Joe was ever this small:

We used to take him out on that porch swing at night to get him calmed down for sleep. Just 365 days later, he’s so good at sleeping, he can do it while eating breakfast:

In other news, he’s working on saying “Mama” when I ask him to. He said it once, spontaneously, right around Mothers Day. But since then, not much. In the past couple of days, he has said it back to me as “Baw Baw.” Good enough!

One thought on “One Year Ago Today” 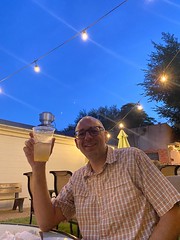 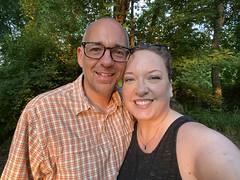 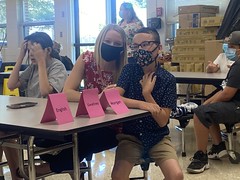 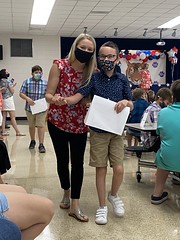 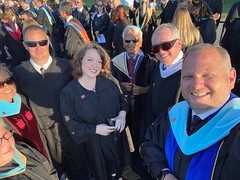 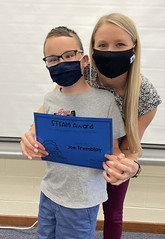